The first official Army parachute jump was at Ft. Benning, Georgia on August 16, 1940. The first successful jump validated the innovative concept of providing military ground combat forces behind a battle line by parachute (troops and equipment). These ‘air’ soldiers represent some of the most elite and effectively trained military forces in the United States Army and now United States Marines. 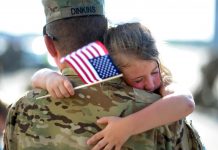 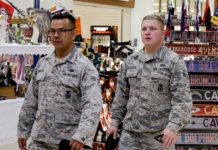 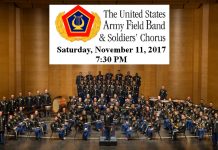