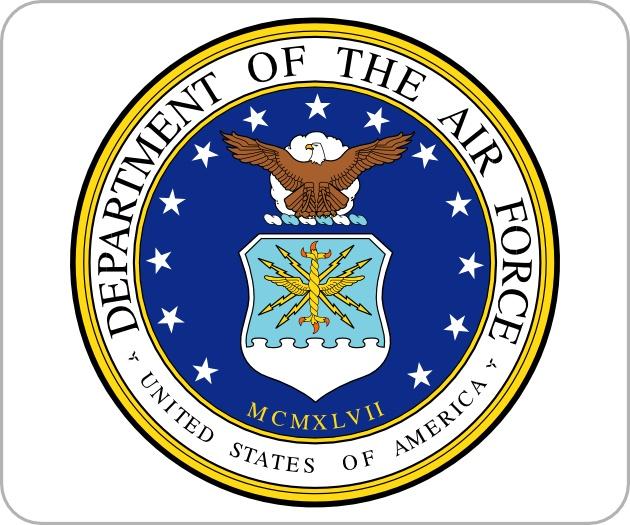 Happy Birthday, US Air Force. On September 18, we commemorate the establishment of The United States Air Force.

Almost from the moment the Wright brothers found a way to soar with the birds, aeronautical pursuits were incorporated into the military. However, it was not until September 18, 1947, that the US Air Force was a separate branch of the Armed Forces.

The Signal Corps was the earliest established aeronautical force in the military. The first missions during the Civil War provided visual communications via flags and torch light from aerial balloons. The Signal Corps didn’t become an official branch of the Army until 1863, making way for more aeronautical training and study.

Since then, military air service has gone through many names and commands from Air Service of the US Army to the Air Corps and Army Air Force. Finally, in 1947, President Truman signed the National Security Act establishing The United States Air Force as a separate branch of the military.

As a result of pursuing advanced technology and superior airmen, the US Air Force emerged as the swiftest tactical force ready to deploy anywhere at a moments notice. On September 18, celebrate the airmen and women who protect our skies and lives. We salute all USAF current military and veterans on this special day. A very special salute to the publisher of DeKalb County Online, Michael Embrey. Michael served four years with the US Air Force Band. 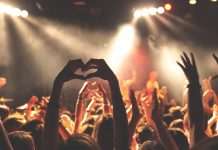 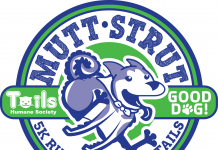