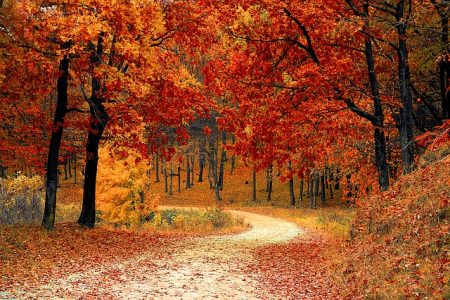 Fall officially arrives today! On Saturday, September 22, 2018, both the Northern and Southern hemispheres will experience an equal amount of daylight. For those in the Northern Hemisphere, it marks the beginning of atumn, with daylight hours continuing to shorten until the winter solstice in December.

The equinox occurs when the sun is directly in line with the equator. This will happen at 8:54 p.m. Central time this evening.

Equinox literally means “equal night.” During the equinox, most places on Earth will see approximately 12 hours of daylight and 12 hours of night. 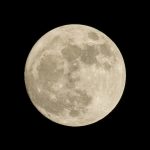 Sources:
* The fall equinox is Saturday: 8 things to know about the first day of autumn
* The Autumn Equinox & Harvest Moon During The Same Week Makes It Such A Powerful Time