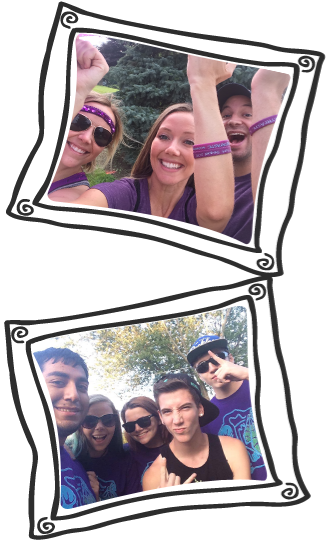 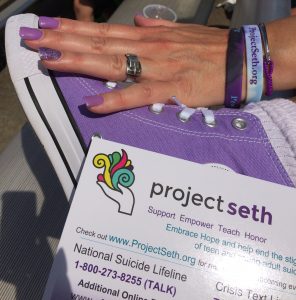 Seth Bartosik lived in Cortland and graduated from DeKalb High School in 2012. He was good at cooking and was getting ready to attend culinary school in 2014. Described as “likeable,” “compassionate,” and “a social butterfly,” he loved to fish, play hockey, snowboard and ride his skateboard. It was a shock to Seth’s parents and friends, therefore, when he took his own life at the age of 20.

You can imagine the grief that Brett and Laura Bartosik felt after losing their only child in such as heart-breaking manner. 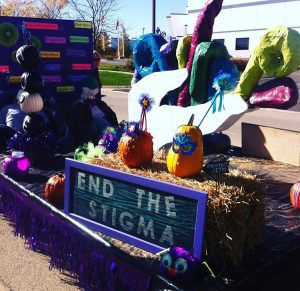 But the Bartosiks used that grief as motivation to form a non-profit organization, Project Seth, to both remember their son and prevent others from experiencing the tragedy that they went through.

The Project Seth website states their goal “to help reduce and ultimately eliminate suicide in young adults” by raising awareness and ending the stigma of suicide. They also educate people on the warning signs of suicide and provide “reliable and effective local resources” to those at risk, so that they will seek immediate help.

Furthermore, the Bartosiks “are passionate in the belief young adults should feel nurtured, supported” and understand their self worth. They aim to bring that about through holding events to inform about suicide and depression, and involving suicide survivors in the teaching process. 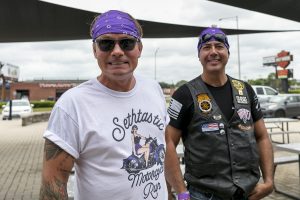 Project Seth hosts events throughout the year, including a motorcycle run and a “SETHtastic” Scavenger Hunt. The 24-hour scavenger hunt was conceived by one of Seth’s friends, since their group did a similar scavenger hunt to celebrate graduating from DeKalb High School in 2012.

This year’s scavenger hunt will take place on September 22-23, 2018 and will be co-hosted by Adventure Works of DeKalb County.

To learn more about the event and to register and/or donate to the organization, go here: SETHtastic Scavenger Hunt 2018 – Cinco Sethtastico