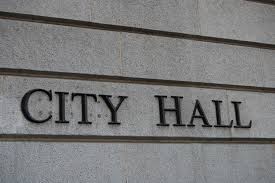 Is it possible that public trust and confidence in local government has hit an all-time low for the City of DeKalb? Many remember a time when most people had a healthy distrust of national government, but local government usually got the benefit of the doubt.

Over the last few years, however, there have been so many scandals and questionable decisions made by DeKalb government and NIU officials that it is hard to remember them all. It seems like the hits just keep coming one after the other.

Here are just some of the more recent “alleged” activities (in no particular order):

Just about every major government organization in DeKalb has been plagued with controversy and scandal in recent years: City Government, State’s Attorney, School District, Library Board, Northern Illinois University.

What can be done to regain the trust of DeKalb residents in their local government officials? Or is this just a good reminder to always stay vigilant in holding government leaders accountable so they will not be tempted to engage in unethical behavior?