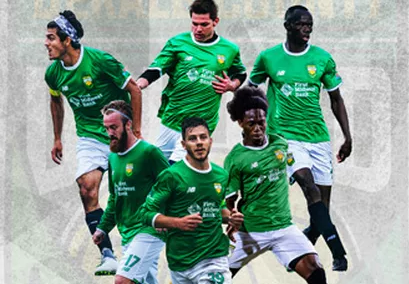 Are you, or do you know anyone who is an elite soccer player? Want to see how you measure up to DeKalb County’s best? The first open tryouts for the DeKalb County United semi-pro soccer team for the 2019 season will be on Sunday, December 30. 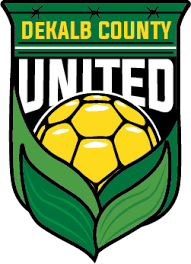 FAQs about DeKalb County United, expenses, and the league: