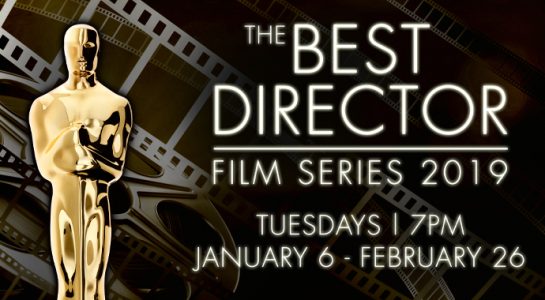 The Egyptian Theatre in Downtown DeKalb is excited to announce its spring film series highlighting best director Oscar winners through the decades. This film series will begin on Tuesday, January 8 at 7 p.m. and will run every Tuesday until February 26.

Films that will be shown in this series include The Awful Truth, The Sting, Dances with Wolves and many more. And new this year, if you buy a film series package, you will receive a free large popcorn coupon!

Tickets are on sale now! For tickets and the full list of films please visit  www.egyptiantheatre.org or call (815) 758-1215.