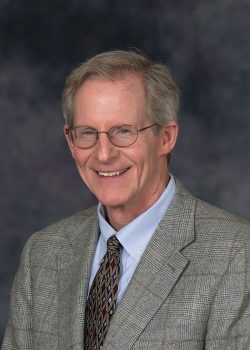 Mr. Nicklas is no stranger to municipal government in the DeKalb area, having previously
served as City Manager in DeKalb from 1992 to 1997 and City Manager in Sycamore from 1998 to 2011. After leaving the City of Sycamore, he served in several executive-level positions at Northern Illinois University (NIU) between 2011 and 2014. Most recently, Mr. Nicklas has served as Special Assistant to the President at Kishwaukee College. He holds both doctoral and master’s degrees in History from NIU, as well as a bachelor’s degree in History from Bucknell University in Pennsylvania.

The process of selecting a new City Manager began in April 2018, when the City Council
approved a Request for Proposals to conduct a nationwide executive search. In June, the City Council retained the services of GovHR USA to conduct that search. GovHR USA accepted applications from 50 candidates on behalf of the City. The City Council considered the experience and qualifications of those candidates and agreed upon six candidates to interview.

Of those six candidates, the City Council advanced four to the second round of interviews, with one later withdrawing from the selection process. The remaining three candidates were interviewed by three panels comprised of community members, City department heads, and union and non-union employees of the City. The City Council considered feedback provided by those panels and arrived at a final decision on their preferred candidate.

The City anticipates the scheduling of a press conference following Mr.Nicklas’ appointment;
however, an exact date and time have yet to be finalized. Additional information will be shared as it becomes available. 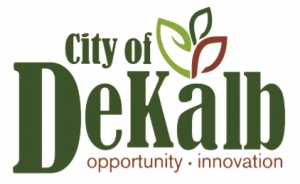