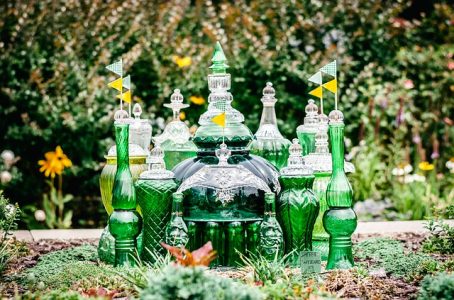 In a well-known song from the Musical “Wicked,” Glinda and Elphaba sing about how they have been changed for the better. With recent changes in the City of DeKalb Government, including Jerry Smith’s election as Mayor, the appointment of Lynn Fazekas as City Clerk and Bill Nicklas being hired as City Manager, DeKalb appears to be moving in the right direction.

New City Manager, Bill Nicklas, is already trying to achieve something that former City Manager, Anne Marie Gaura never could—balance the City’s budget. By laying off four government administrators and leaving three other positions unfilled, the City will be saving over $1.1 million annually after 2019. With moves like this, Nicklas is making the kinds of drastic cuts that the City needs, and he is correcting the wasteful spending of his predecessor.

Some have suggested that these proposed personnel reductions are only a ploy to get the City Council to increase taxes. However, the laid off employees have been sending out their resumes and calling around for references, so they seem to be taking their pending terminations at face value.

It is never easy terminating employees, but the city government of DeKalb is top heavy, thanks to Gaura, who increased the number of administrative positions under her watch by surrounding herself with additional staff. Gaura added several more highly-paid employees than the City needed, while never addressing the City’s finance problems. She also obligated the City to additional pension responsibilities.

If Illinois municipalities like DeKalb had laws similar to South Africa, where government officials can be jailed or fined for wasteful or “irregular” expenditure of state funds, some of these city officials might be locked up rather than earning hefty salaries and pensions.

Furthermore, Nicklas has proposed reducing grants to the Convention and Visitor’s Bureau, the Chamber of commerce, and the DeKalb County Economic Corporation by $10,000 each, for a total savings to the City of $30,000 per year.

These are the kinds of expenditures that have been in place for a while and nobody questioned them. The City of DeKalb has paid an inordinate share of the CVB budget compared to the other county municipalities. For instance, the City of Sycamore only contributes $1000 per year to the DeKalb County CVB, compared to $50,000 by the City of DeKalb. And many of the events that the DeKalb Chamber of Commerce produces for the Downtown Business District could be partly subsidized by the Downtown Merchants.

In addition to these cuts, Nicklas also reduced his own salary by $30,000. As Nicklas himself wrote, leaders lead. He is trying to make a change for the better and it’s never easy, but he appears to be willing to do whatever it takes to succeed. 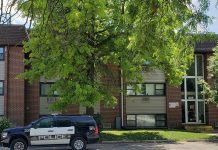 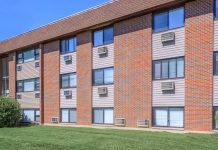