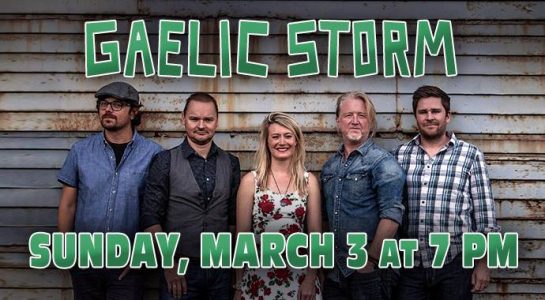 The Egyptian Theatre in Downtown DeKalb is excited to announce it will be bringing back Gaelic Storm and their chart-topping, heart-pounding Celtic hits! Get your tickets today before they are gone!

The band attributes their continued success to their fanatic audience, and it’s a well-diversified crowd for sure. The country-music folks adore the storytelling, the bluegrass-heads love the instrumentals, Celtic fans love their devotion to tradition and the rockers simply relish the passion they play their instruments with. Each band member, in their own way, expresses a deep gratitude for their fans, but it’s best summed up in the words of Patrick Murphy, “The fans are the ones that have given us this life. We are here for them.”

After nearly two decades and more than 3,000 live shows, Gaelic Storm is looking sharper than ever with their latest release, Go Climb a Tree. The new album mixes traditional Irish music with modern influences, creating a sound that’s a wide-ranging as the band’s own audience.

Don’t miss this show that has been rocking the Egyptian’s stage for over thirteen years! Tickets start at $32 and are on sale now! For tickets, visit www.egyptiantheatre.org or call (815) 758-1215. 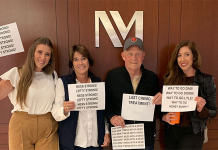 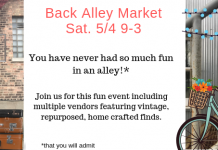 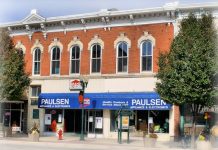