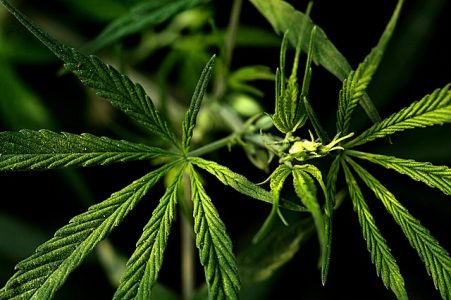 National Hemp Day is celebrated on February 4th (unlike national marijuana day celebrated 04/20 – April 20). Hemp is the fiber and seed part of the Cannabis Sativa L. plant, opposed to the flower part of the plant which is legally considered marijuana. Hemp is a hearty plant and grows very quickly in diverse soil conditions.

Cultivation of hemp for industrial purposes has been done by many civilizations for thousands of years. The fiber and seeds are incredibly valuable and is why hemp is often called a “cash crop.” Industrial hemp was the desired fiber used to manufacture rope, canvas, paper, and clothing until alternative textiles and synthetics for these purposes were discovered. Although China has been the largest hemp producer over the years, other countries such as Canada and Australia are becoming well known sources for hemp.

It has been illegal for anyone to grow hemp in the United States as a result of the Marihuana Tax Act of 1937 and Controlled Substances Act of 1970. This may change with the neighboring nation of Canada successfully growing hemp commercially. Since becoming legal to grow again in Canada, the crop has taken off and has become a booming multi-million dollar export. Now, hemp oils, hemp plastics, hemp building materials and many hemp fiber products can be seen and purchased on the market in the United States and the world over. Canada is also a leader in the global hemp food/health marketplace.

In the United States, sow bean oil has been used in the products above. Hemp is truly an amazing plant with the potential to help “green up” many industries; however, the new “re-growth” of industrial hemp in the United States is heavily regulated.

What is Hemp Used For?

Hemp fiber has been a very coarse fiber when raw, which made it well suited for rope but less than ideal for clothing designed to be worn against delicate human skin. Hemp products were very important during war times, though. Advances in breeding of the plants and processing of the fibers have resulted in a much finer, softer hemp fiber, which is ideal for weaving into hemp clothing and fabrics. The plant can also be used to make biodegradable plastics, some fuels, and a variety of other products.

Many people relate hemp to their leafy product of marijuana. The two are different and provide different products. In the State of Illinois medical marijuana is a legal product.