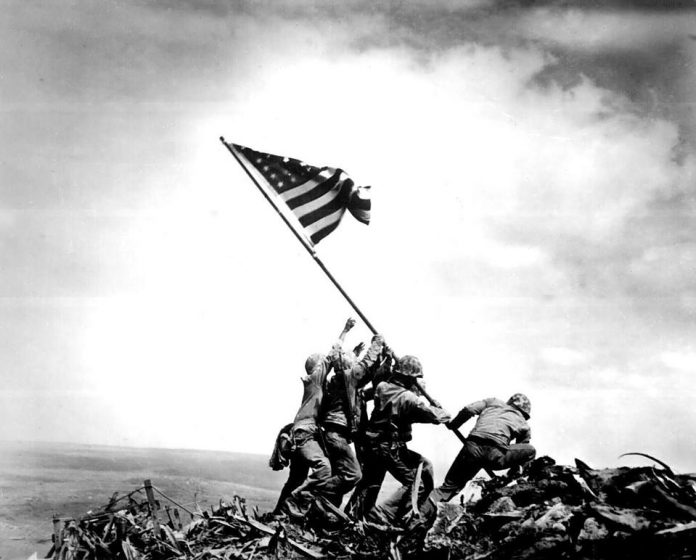 One of the most well-known photos in military history and *the* iconic image of the US Marine Corps was taken on Feb 23, 1945 during the battle of Iwo Jima.

Raising the Flag on Iwo Jima, taken by A.P. photographer Joe Rosenthal, depicts six United States Marines raising a U.S. flag atop Mount Suribachi, during the Battle of Iwo Jima in World War II. The photo won a Pulitzer Prize and was quickly reproduced on stamps and monuments. A bronze replica of the photograph stands next to Arlington National Cemetery. The event was also filmed by Sgt. William Homer “Bill” Genaust, a Marine combat photographer. Genaust and another Marine were killed on March 4, 1945 by enemy small arms fire.

The Battle of Iwo Jima was an epic military campaign between U.S. Marines and the Imperial Army of Japan. Located 750 miles off the coast of Japan, the island of Iwo Jima had three airfields that could serve as a staging facility for a potential invasion of mainland Japan. American forces invaded the island on February 19, 1945, and the ensuing Battle of Iwo Jima lasted for five weeks.

Allied forces led by the Americans bombarded Iwo Jima with bombs dropped from the sky and heavy gunfire from ships positioned off the coast of the island. As the Marines under the command of Holland M. “Howlin’ Mad” Smith struggled forward, the Japanese lay in wait. The Americans assumed the pre-attack bombardment had been effective, and had crippled the enemy’s defenses on the island; however, the strategy developed by Japanese General Tadamichi Kuribayashi meant that the forces controlling it suffered little damage and were thus ready to repel the initial attack.

In some of the bloodiest fighting of World War II, it’s believed that all but 200 or so of the 21,000 Japanese forces on the island were killed, as were almost 7,000 Marines. But once the fighting was over, the strategic value of Iwo Jima was called into question. 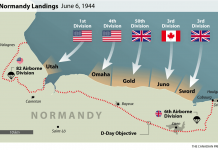 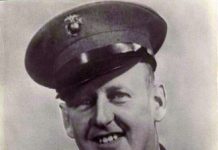