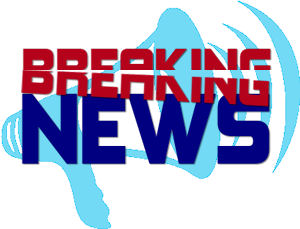 It is being reported in multiple news outlets that a male body was found in a ditch in Genoa, IL around 11:00 a.m. this morning. The body was located between Dollar General and Country View Apartments, along Route 72.

Preliminary reports are that Genoa Police do not believe there is any threat to the community.

Police Chief, Robert Smith, said that more details would be released this afternoon. 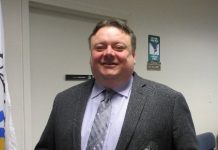