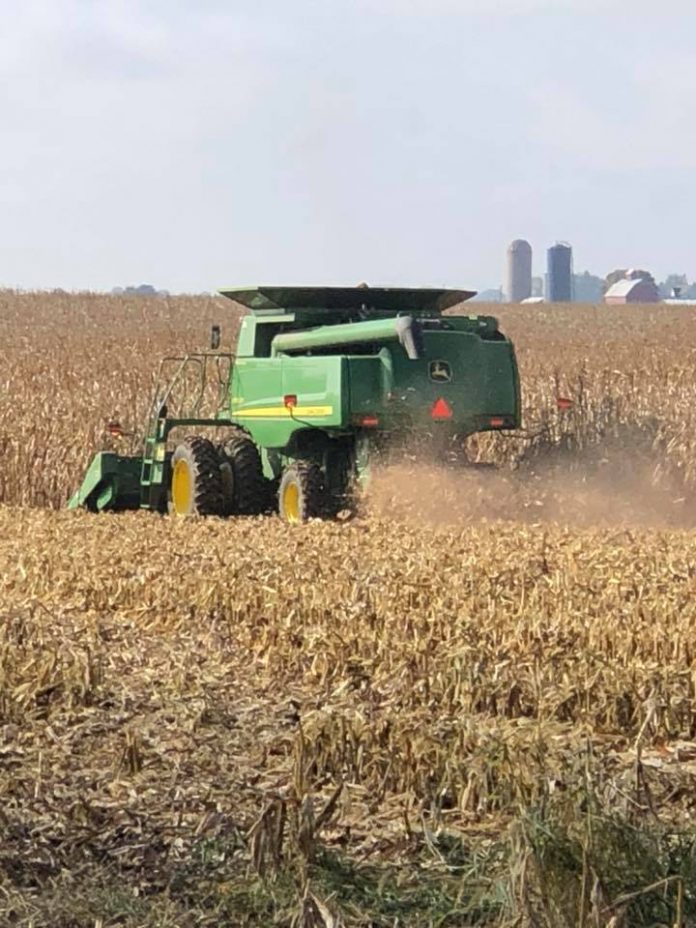 According to an article posted yesterday on FarmWeekNow.com, the USDA’s National Agricultural Statistics Service (NASS) final 2018 county corn and soybean yield estimates indicated that Illinois had state record yields of 210 bushels per acre for corn and 65 bushels for soybeans in 2018.

Illinois finished the year as the No. 1 producer of soybeans in the nation (698.7 million bushels) and had the second-largest corn crop (2.27 billion bushels) in the U.S.

In fact, according to FarmWeekNow, the 14 highest soybean yielding counties in the nation last year were all in Illinois.

“The soybean yields were surprising compared to historical state average yields,” said Mark Schleusener, Illinois state statistician with NASS. “You don’t have to go far in the past when getting a field average of 65 was a really good year and now it’s the state average.”

Illinois also led the nation in pumpkin production again in 2018 with 517 million pounds off 11,000 acres. 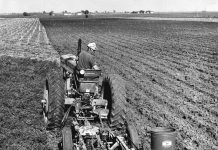 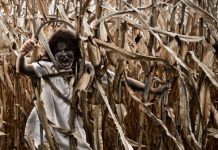 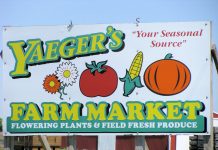 Fill In the Bare Spots at Yaeger’s Farm Market