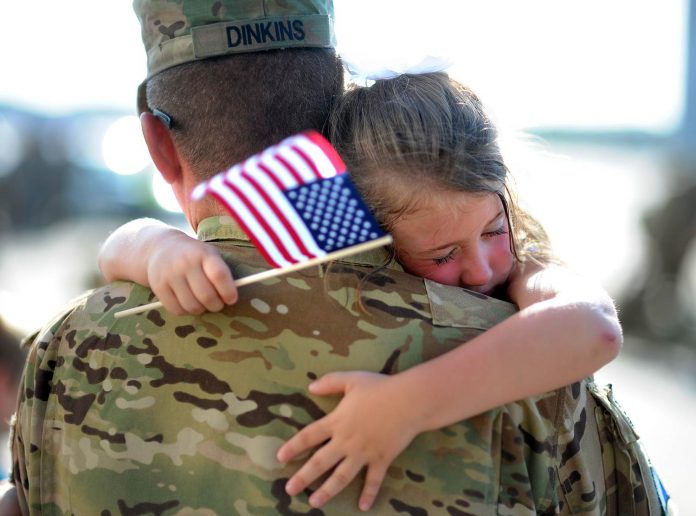 As the only day on the calendar that is mnemonically a military command, March 4th recognizes National Hug a G.I. Day.

In 1996, Adrienne Sioux Koopersmith created “Hug A G.I. Day” to honor her friends and family in the military. She selected the only day on the calendar that was also a military command to salute and celebrate the men and women who risk their lives for our country and freedoms. It’s the perfect opportunity to let them know how grateful we are for their service and commitment to protect our freedom and our nation’s security—our very lives! So, hug those Flyboys, Jarheads, Wingnuts, Squids and Coasties, too! It’s simply a way to show your support, but if hugging is too personal, then a salute, hand shake and, “Thank you for your service,” will do.  While G.I.s refer to Army personnel, the day encompasses all those who have served in the military.

The term G.I. is fairly commonly known to refer to those serving in the Armed Forces of the United States of America. How that came to be is a little less military protocol and more the American story. It seems at the turn of the 20th century, G.I. was a notation used in supply records for galvanized iron. It was later used during World War I for German artillery shells made from galvanized iron. Sometime during the war, soldiers started interpreting the initials as “Government Issue” or “General Issue.” By the time World War II came around it was starting to gain meaning as the generic enlisted man.

With either a hug, pat on the back or hearty handshake, be sure to give both past and present G.I.s your appreciation. Is your G.I. too far away to give a hug? Send him or her a virtual one via text, e-mail, phone or even snail mail. Sometimes, all it takes to make anyone smile is a warm embrace. One hug alone can bring so much comfort and reassurance, even if it comes from a total stranger. Imagine how our service members, former or active-duty, would feel if they’d receive several hugs of appreciation in a single day!

On March 3rd in 1931, the U.S. Senate passed a bill officially adopting “The Star-Spangled Banner” as the national anthem of the United States of America.

Can you sing all of the verses?
#NationalAnthemDay🇺🇸 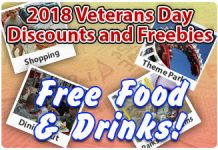 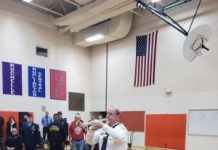