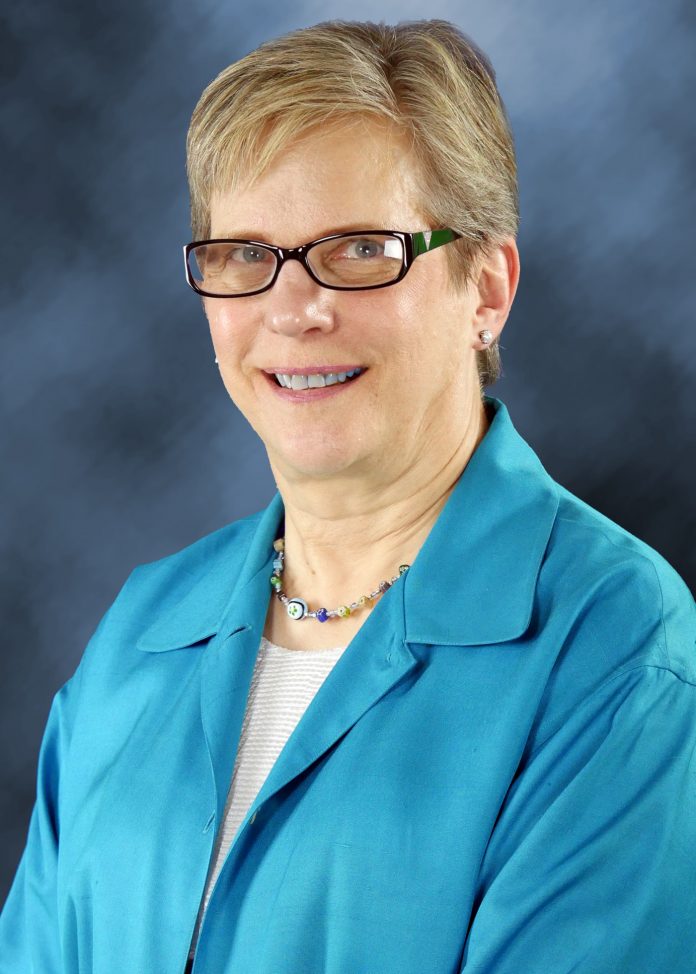 Fazekas also reported that there were no write-in candidates for the Fifth Ward Alderman’s race. Since the rule is to register intent to run as a write-in no later than 61 days prior to the election, the deadline for the April 2, 2019 election has passed.

The Fifth Ward aldermanic race, therefore, has only one candidate now, Scott McAdams. They have already certified and proofed the ballot, so Kate Noreiko’s name will still appear on the ballot despite the withdrawal.

Fazekas reports that even if Noreiko receives more votes than McAdams in the April 2 election, she won’t be qualified to serve, since she withdrew her candidacy.

If you have further questions about DeKalb municipal elections, feel free to contact Ruth Scott or Lynn Fazekas in the City Clerk’s Office.