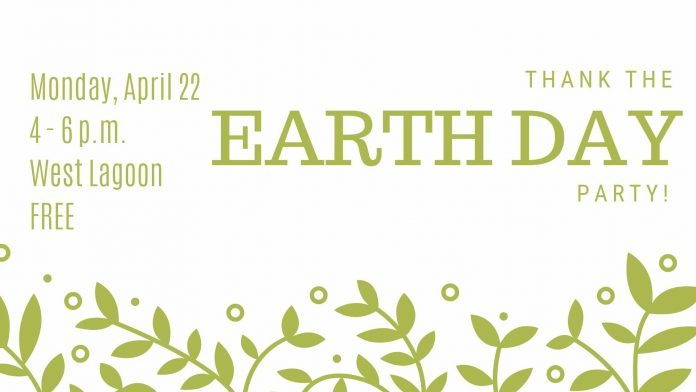 Earth Day is celebrated every year on April 22 by over a billion people around the globe.

Earth Day was founded by Gaylord Nelson, U.S. Senator from Wisconsin, on April 22, 1970. According to the Earth Day website, “On April 22, 1970, millions of people took to the streets to protest the negative impacts of 150 years of industrial development.”

“In the U.S. and around the world, smog was becoming deadly and evidence was growing that pollution led to developmental delays in children. Biodiversity was in decline as a result of the heavy use of pesticides and other pollutants.

“The global ecological awareness was growing, and the US Congress and President Nixon responded quickly. In July of the same year, they created the Environmental Protection Agency, and robust environmental laws such as the Clean Water Act and the Endangered Species Act, among many.”

How to Observe Earth Day

There are numerous green campaigns around the globe.  Check out One Square Inch of Silence, which was founded on Earth Day in 2005 to find out how you can participate in expanding naturally silent spaces around the globe.

Join fellow Earth-lovers at the NIU West Lagoon and by the pond outside the Outdoor Rec Sports Complex from 4-6 p.m.

Volunteer opportunities include weeding and planting native plants in NIU’s Native Plant Garden located between Grant Towers and Stevenson Towers along North Stevenson Drive. The raised beds are located across the road from the West Lagoon where we will also be removing trash in Eco Woods and around the lagoon. They will also remove trash from the pond in front of the Outdoor Rec Sports Complex.

Afterwards enjoy a casual party with healthy treats to celebrate our planet.