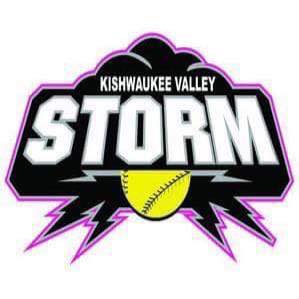 June 2019 has been the month of the storm in DeKalb County, Illinois. The Kishwaukee Valley Storm hopes that will continue this weekend, as Storm Dayz, the largest girls fastpitch softball tournament in the state, will begin at 8:00 a.m. Friday at the Sycamore Sports Complex.

Despite the wet month so far, tournament organizers are optimistic that the storm clouds will hold off this year, as the current weather forecast is promising. Last year, they lost an entire day of play due to the weather. 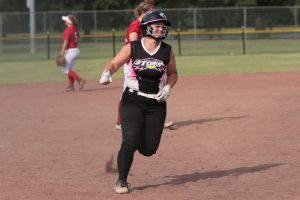 The tournament is scheduled to take place on ten fields at the sports complex on Airport Road in Sycamore and will continue throughout the weekend with more than 200 games over three days, concluding with the championship games Sunday evening.

The Storm Dayz tournament began 19 years ago and has grown to 72 teams in five age brackets. Over a thousand players and another 3-4 thousand spectators will converge on Sycamore this weekend from Kentucky, Wisconsin, Indiana, and Illinois. There will be plenty of local representation, as well, as the Sycamore Sycos will also have teams competing in the tournament in three age brackets.

“I’m really excited about the lineup this year,” said Steve Heide, Storm Co-Founder and Tournament Coordinator. “I want to invite anybody in the area to come out and watch some games. I think they’ll really be surprised at the level of competition out there. There’s some pretty exciting games at all levels.”

You can track the results and upcoming games for the tournament through the USSSA 2019 Storm Dayz Game Center. The tournament format this year consists of pool play, followed by a double elimination bracket for each age group.

It’s already been a huge month for girls fast-pitch softball in DeKalb County. On June 8th, the Sycamore High School softball team won the Illinois State Class 3A Championship with a 3-0 win over St. Francis. Of the nine girls who started for that state championship team, eight of them have played for the Kishwaukee Valley Storm traveling team.

The Storm began 19 years ago as the Sycamore Storm and changed their name to the Kishwaukee Valley Storm to reflect the fact that they have players from all around the DeKalb County area, as well as from Ogle, Boone & Kane Counties. The Storm Dayz tournament is run by the coaches and parents of the KV Storm program, and as their biggest fundraiser it helps to keep the costs down for the parents and allows them to pay for their indoor facility use so the players can practice year round. 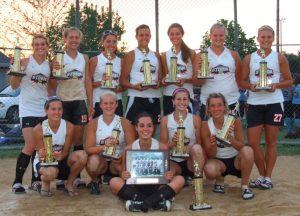 “We’re a non-profit. None of our coaches get paid; we all do it for the love of the game,” said Jim Varga, Kishwaukee Valley Storm Co-Founder and 18-U Coach. “I haven’t had a kid who played in ten years [and] I still coach.”

Over the years, the Storm has had a lot of success. They have won three North American Fastpitch Association (NAFA) national championships, as well as many other tournaments among the three different age groups in which they compete. 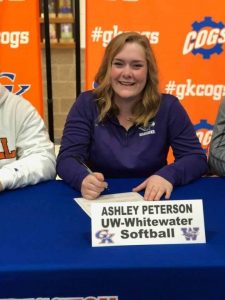 In January, their 18-and-under team won the Rosemont College Exposure Tournament and they recently took third place in a tournament in Germantown, Tennessee against teams loaded with future Division 1 college players.

“It’s a little stronger than your high schools, because we get to hand pick kids from all over, the best of each team,” said Varga. “I would take my team against some colleges.” 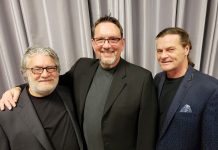 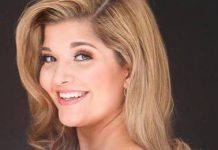 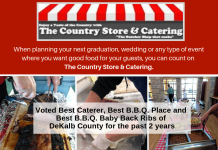