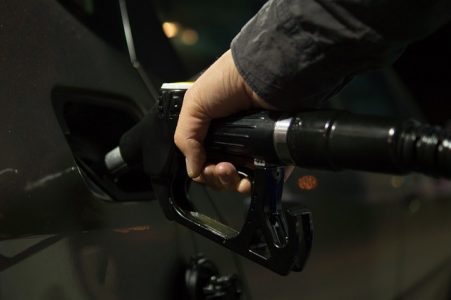 SPRINGFIELD – As part of Democratic Gov. J.B. Pritzker’s attempt to balance the state budget, the new gas tax increase begins July 1, 2019 and will put Illinois in the top five for the highest total gasoline taxes. All taxes combined will be 73 cents per gallon. The price motorists pay at the pump for gasoline would double from 19 cents to 38 cents per gallon under legislation the Illinois House has adopted.

The Illinois House voted 83-29 this past Saturday night to increase the motor fuel tax to pay for upgrades to roads, bridges, public transit, railroads and other improvements. According to some analysts, it would produce more than $1 billion next year—or will it? The biggest winner in this gas tax increase will be the bordering states of Wisconsin, Iowa, Missouri and Indiana.

“Illinois is going from one of the lower gas taxes in the region to one of the highest,” stated Patrick Dehaan, founder of GasBuddy.com.  “These taxes may also force hundreds of Illinois convenience stores in Illinois to close, according to industry advocates, costing potentially thousands of jobs and creating a glut of empty buildings.

Registration fees on Illinois vehicles will be increasing as well. Gas-fueled cars will be $199 per car. Electric car fees increase to $245 from just $34 every other year.

Yet to be seen will be the increase in the price of goods and services that rely on transportation via trucks that travel in Illinois. By fall, the cost of select food products may increase due to transportation from warehouses to local stores. Shipping costs by UPS, FedEX and Amazon may increase by late fall. Local ridership by Lyft and Uber may increase, but the base fare will also increase. Tourism by people who visit the state via cars may see a decline in the next 18 months as the state becomes more expensive to visit.

This new gas tax is earmarked to improve roads and travel infrastructure in the state. If this is true, the state will have nicer roads and less people using them.

“I contend that for a nation to try to tax itself into prosperity is like a man standing in a bucket and trying to lift himself up by the handle.” ― Winston S. Churchill