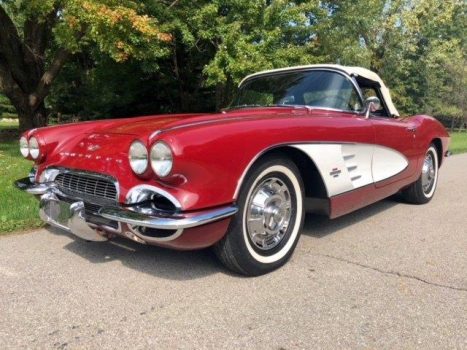 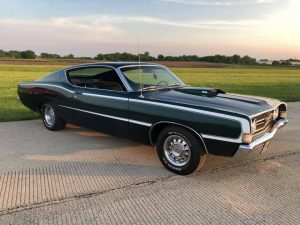 “These Congressional leaders are strong advocates for the automotive hobby in Washington, D.C.,” the SEMA Action Network noted. “The Caucus is an informal, non-partisan member organization that pays tribute to America’s ever-growing love affair with the car and motorsports.” 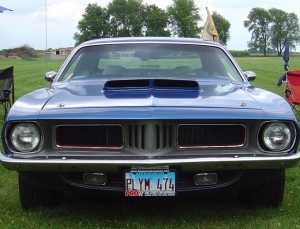 The SEMA group encourages car enthusiasts across the country to celebrate Collector Car Appreciation Day with car shows and other activities that share the automotive passion with their communities. The SEMA group has also has set up a web site that lists events taking place, not only in the U.S. but in Canada.

If you really want to see a great collection of cool cars, save the dates of July 26, 27 and 28, 2019. DeKalb County will be the place to be for car enthusiasts with the Kishwaukee Fest Parade on Friday, July 26 in DeKalb (IL), DeKalb County Cruise Night on Saturday, July 27 and the 20th Annual ​​Fizz Ehrler Memorial Turning Back Time Car Show in Sycamore, Illinois on Sunday, July 28.