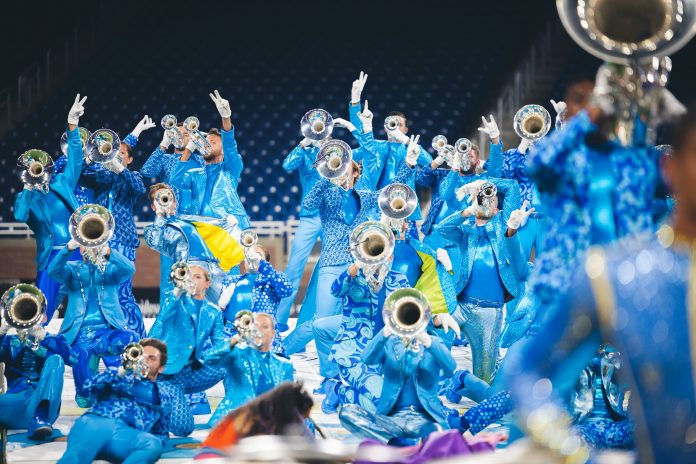 DeKalb (IL) is proud to welcome the Tour of Champions Drum and Bugle Corps show at Northern Illinois University. Once the home of Drum Corps Midwest Championships, Huskie Stadium will again host this fantastic night of family entertainment! See the top drum & bugle corps in the world in one of the Midwest’s finest & largest stadiums! The show will be Saturday, July 13 starting at 7:00 p.m. 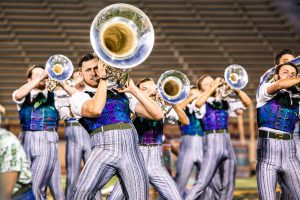 The Tour of Champions event series is an exciting live entertainment format featuring the top groups in the world, giving fans the opportunity to immerse themselves in the drum corps experience. This show is sponsored by Phantom Regiment Drum and Bugle Corps from Rockford, Illinois.

Local drum corps promoter Michael Embrey is excited to have the show return to DeKalb County. “This event is a summer highlight for DeKalb and one of the best events for local revenue,” said Embrey. The corps’ attire have gone from traditional military uniforms to very theatrical costumes. “Each show is like a major theater production, or what I like to call, ‘Broadway on Grass,'” said Embrey. 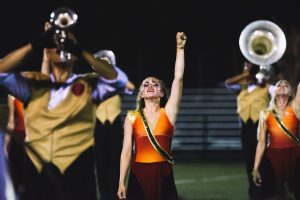 Note that it will take a few minutes to get to your seats in Huskie Stadium. Be sure to show up early so you don’t miss out on any of the action! Many of the Drum Corps have souvenir booths selling a variety of items in front of the stadium. The undefeated Bluecoats will be part of the show package, along with local favorites Phantom Regiment and Cavaliers. 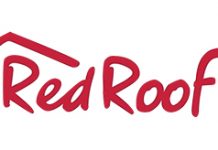 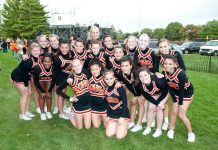 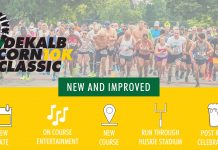