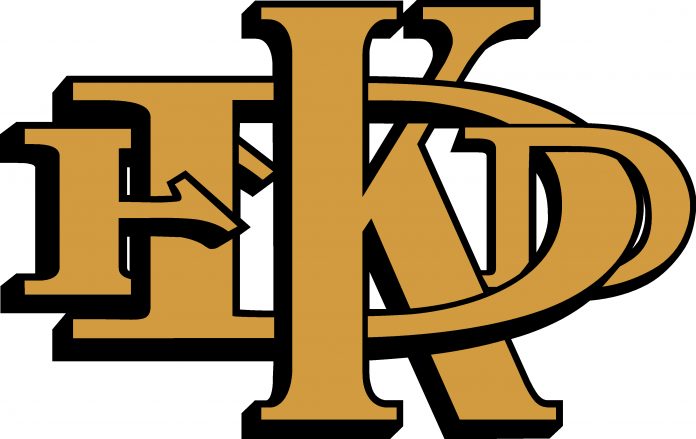 In what has become an all too common occurrence, another suspicious fire broke out in the Annie Glidden North section of DeKalb early Thursday morning, just two days after a nearby fire injured six people and put 140 residents out of their home.

On Thursday, July 11, 2019 at 5:10 a.m., the DeKalb Fire Department responded to the
report of a structure fire located at 930 Greenbrier. Upon arrival, the first crews found
smoke emitting from the windows of the structure. Incident command was established.
Engine crew located a dryer on fire in a hallway on the garden level of the building.

A primary search for victims was conducted. Crews used an extinguisher and a hose line
to extinguish the fire. After the fire was extinguished, windows were used to ventilate the
apartments, and fire crews confirmed no further fire extension into the building occurred.
Some basement level areas sustained water damage.

The cause of the fire remains under investigation by DeKalb Fire Investigators. 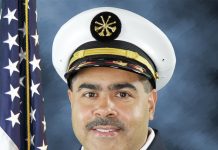 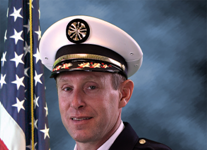 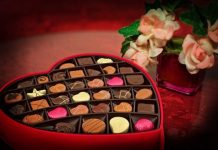