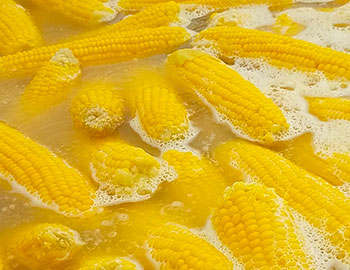 A spokesman for Del Monte Foods said the company would release a statement in the next few days regarding this matter. Mendota Mayor David Boelk said the company had yet to notify his office or the city as required by law but hopes the company has not made a final decision.

If the Del Monte Corporation does proceed, then Mendota will join a list of plant closings going back the past several years. The company has closed plants in North Carolina, Indiana, and California. Del Monte went through a major recall in December 2018 involving more than 64,000 cases of Fiesta Corn. The Illinois Environmental Protection Agency also found Del Monte’s vegetable washing and silage operation responsible for a major fish kill in September 2018.

The closure would affect approximately 140 workers (30 + salaried and 105 + hourly employees) that the company lists on their current website. The Mendota location also employs up to 500 additional seasonal workers.

There are hundreds of acres contracted to Del Monte for growing sweet corn in northern Illinois. Many local farmers are waiting on the official word from the company as to what will happen with next year’s corn crops.

According to the La Salle County Treasurer’s Office, Del Monte pays over  $450,000.00 in the current taxes. Del Monte is a major contributor to the local economy in both employment and tax revenue.

There are concerns about corn available for events like DeKalb Corn Fest and Mendota Sweet Corn Festival and how it will affect the future of these events.