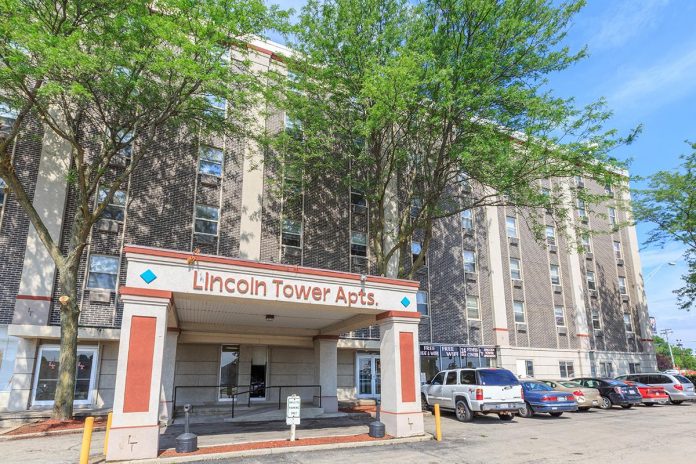 The Lincoln Tower Apartment complex, located at 1100 W Lincoln Highway in DeKalb (IL), has had its elevators closed for repairs off and on for the past six weeks. Lincoln Tower is under the management team of Hunter Properties.

One tenant, who asked to remain anonymous, claims the elevators have not been working properly for months. The healthier tenants preferred to take the stairs in fear of the elevators breaking down. This does create a problem for those that move in and out of the building or trying to carry heavy items up and down.

Comments from past tenants support the code problems at Lincoln Tower in Dekalb. Reviews from ‘Yelp’ and  https://www.apartmentratings.com do not shed positive living conditions at this location.  Some of the Lincoln Tower tenants have attended the various DeKalb tenant’s meetings expressing similar concerns.