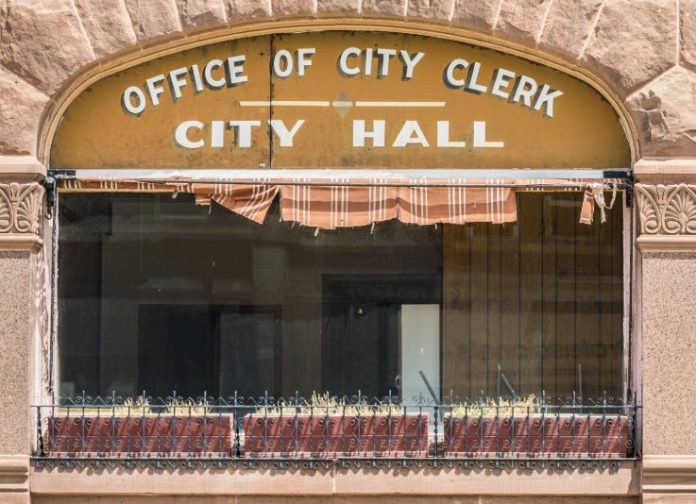 DeKalb County States Attorney Rick Amato sent a letter to DeKalb Mayor Jerry Smith, among others, expressing serious concerns on the city clerk matter. The city council has 2nd reading at its next meeting to approve two ordinances that would change the elected independent office of the city clerk to an appointed position approved by the Mayor working under the direction of the City Manager. Amato says such a change requires a referendum.