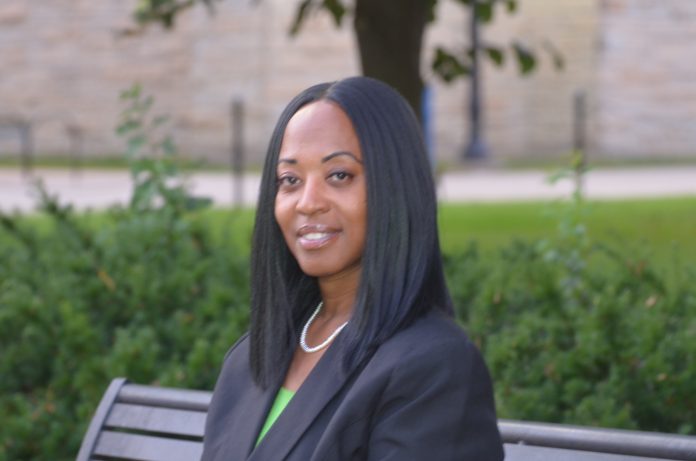 A resident of DeKalb for over 20 years, Crawford raised her son in the DeKalb School District #428 and has an associate’s degree from Kishwaukee College along with a Bachelor’s degree and two Master’s degrees from Northern Illinois University. She also holds an ESL certification.

“As an active community member, my goal is to build strong relationships within my community and to continue the DeKalb County tradition of offering great government service in the role of DeKalb County Circuit Clerk” Crawford said.

DeKalb County Board Chairman, Mark Pietrowski Jr. (D), believes Crawford is up to the task.

“I was proud to encourage Rukisha to run for DeKalb County Board and have been impressed with the way she has dove into being a board member and how she asks questions,” Pietrowski said “I have confidence she will take that same drive and passion and lend her professionalism to the role of DeKalb County Circuit Clerk.”

Crawford has been a substitute teacher in District 428 since 2006.

“Having the joys of working with families, students, and the community is what drives my passion as a resident of DeKalb,” Crawford said.

An official campaign launch meet and greet event is planned for Sunday, September 22 at 2 p.m. in the DeKalb County Democratic Headquarters at 205 N. 2nd St., DeKalb. The event is free and open to the public for those interested in learning more about Crawford