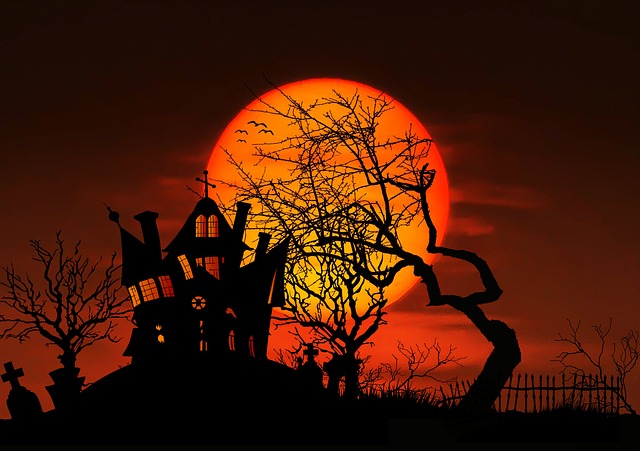 In the late 1920’s, Walker Laundry opened at 42 West New York St. and became Aurora’s largest laundry company. Around 1945 Imus Kilya was working there as a maintenance engineer. His son Al came to work as his assistant in 1960. Heat for the building and steam for the presses was supplied by a coal-fired boiler installed when the building was built. Al and Imus continually complained that it needed to be replaced, but management wouldn’t spend the money. In 1964 the boiler exploded maiming and scalding Al and Imus. They never returned to work and the rumor was they had vowed to get even.

Under the streets and buildings were sewer lines and tunnels well known to Al and Imus. A year or so after the explosion people from the laundry started to disappear and body parts were found in the river near the drainage pipes. Al and Imus were suspected but never found. The laundry eventually closed and the basement was never used again. Businesses have come and gone but nobody stays. Basement Of The Dead is proof that Al & Imus still exist and have made this basement their home. The mutilation and horror you will witness are so shocking, you’ll wish you never entered.

Halloween is creeping up and there are plenty of festive family activities across the state. Whether it be haunted houses, trick-or-treating or costume parades, there are hair-raising activities for all in Illinois.