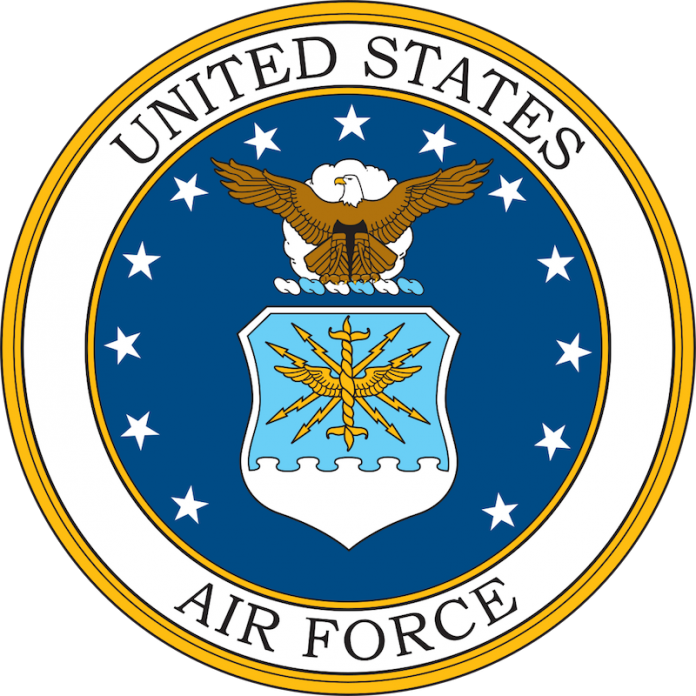 The United States Air Force Birthday is a holiday celebrated on September 18th annually to commemorate the day when the Air Force was officially separated from the United States Army in 1947. Prior to that year, the Air Force was a part of the Army and was known as the Army Air Force. Before the creation of the Air Force, the military’s flying operations were handled by the U.S. Army on land and the Navy by sea. However, lawmakers believed that it needed to be made into its own separate entity. And now, it’s a holiday that’s been commemorated by Air Force personnel, veterans and their families for the past 70+ years.

The United States Army created the predecessor to the Air Force in 1907 when they created the Aeronautical Division of the Signal Corps on August 1, 1907. Eventually, this department would turn into the Aviation Section of the Signal Corps from 1914 through 1918. Over the years, this department continued to take shape becoming the U.S Army Air Service from 1918 through 1926 and the U.S Army Air Forces from 1941 through 1947. However, the value of airpower was heavily illustrated to the leadership of the Armed Forces during World War II and they decided that the United States Military Forces needed a major organizational change in order to remain a successful fighting force.  In 1947 military leaders and lawmakers believed that these ‘flyboys’ needed to be made into its own separate entity.

The US Air Force also has its own university, the United States Air Force Academy (USAFA). The Academy’s stated mission is “to educate, train, and inspire men and women to become leaders of character, motivated to lead the United States Air Force in service to our nation. It is the youngest of the five U.S. service academies, having graduated its first class 60 years ago in 1959.
Tonight (09/18/20) the DeKalb American Legion will acknowledge the US Air Force Birthday during their monthly Legion meeting. Any veteran from any branch is welcome to come to the Legion Post to learn more about the various programs and membership available.

The DeKalb American Legion Post is located at 1204 S 4th Street in DeKalb.