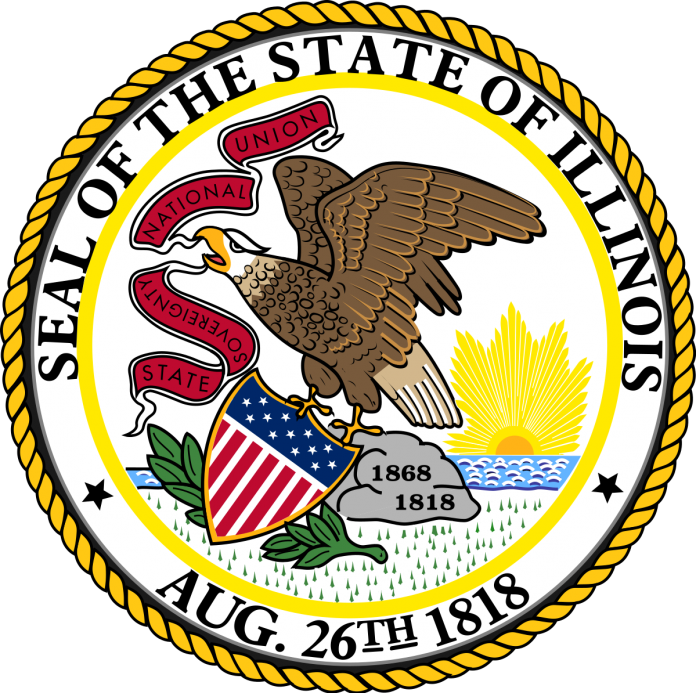 This election will be a rematch of the 2018 campaign when both Stoddard and Keicher ran for the seat. Other candidates may still announce for the primary.

Paul Stoddard (Democrat) was a candidate who sought election to the Illinois House of Representatives to represent District 70 in the last election. Stoddard lost the general election on November 6, 2018 to Republican Jeff Keicher, after advancing from the primary on March 20, 2018.  Stoddard is a former Assistant/associate professor of geology at Northern Illinois University (1989-2017). He lives in DeKalb and is the former Chair for the DeKalb County Democratic Party. He is active in local events as both a former university professor and a concerned citizen. He also serves on the DeKalb County Board.

Jeff Keicher is the Republican member of the Illinois House of Representatives, representing District 70 (which includes part of DeKalb and Kane counties). He was first appointed to the House in July 2018 to fill a vacant seat and was elected to the seat in the general election in November 2018. Keicher is a proud father of three, a husband and a small business owner. He has been a resident of the DeKalb and Kane County area for his entire life and his family has been in this area since they arrived in the United States in the early1900’s. Keicher graduated from Northern Illinois University in 1996 with a degree in political science.

Politicking has already begun with an appearance at the Sandwich County Fair and announcement that both candidates will appear at the Pumpkin Parade in Sycamore. With this a two-year term, it seems the candidates spend more time campaigning than serving the office.

This past week Jeff Keicher mailed to the general population a six-page report on his activities in Springfield and items that he has either supported or endorsed as the 70th District Representative.