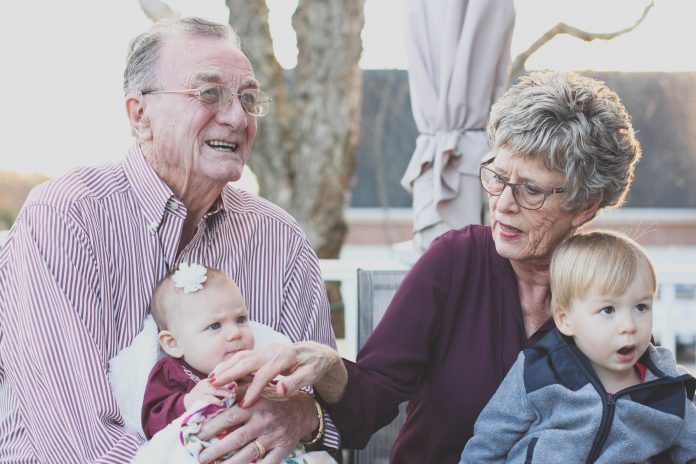 National Grandparent’s Day is a special secular holiday celebrated to honor grandparents for their contribution to our lives and to give grandparents an opportunity to show love for their children’s children. As the number of grandparents continues to grow, so does the impact they make on the lives of their grandchildren.

It was officially proclaimed in the United States on August 3rd, 1978 by President Carter that the second Sunday in September would be forever known as Grandparents Day. The purpose of the Grandparent’s Day has been beautifully summarized in his proclamation: “The elders of each family have the responsibility for setting the moral tone for the family and for passing on the traditional values of our Nation to their children and grandchildren. They bore the hardships and made the sacrifices that produced much of the progress and comfort we enjoy today.” (Jimmy Carter, President of the United States of America, Proclamation 4580 – National Grandparents Day, 1978 August 3, 1978).

Grandchildren have been an important lifestyle change for older people as they help their grandparents learn how to navigate their computers and cell phones.

This is the ultimate Kodak and Hallmark moment for grandparents. About four million greeting cards are sent within the United States each year on National Grandparents Day. This day is also an opportunity for families to appreciate and express their love for their grandparents through kind acts such as making a phone call, sending a card, or inviting their grandparents for the evening.  Many people living in retirement villages and nursing homes receive a visit from their grandchildren or other loved ones on this day. Some school kids visit retirement villages and nursing homes and sing for those that do not have a family.