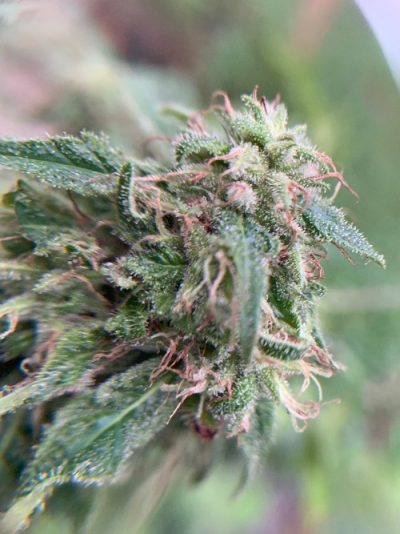 At the Monday evening meeting of the DeKalb City Council, 1st Ward Councilmember Carolyn Morris made major recommendations to the pending Marijuana rulings that had been proposed for the City. In addition to the Medical Marijuana current proposal for the DeKalb area, Morris asked the Council to remove any statement or ruling not allowing recreational, craft growers, medical marijuana growers, processors, and transportation specialists.

Currently, there is one medical marijuana dispensary tentative license for DeKalb County. The cities of Sycamore and Sandwich are still reviewing whether the citizens or city government wants to allow medical marijuana. With the State of Illinois limiting the first selection of recreational marijuana locations, it may be a while before any type of service will happen in DeKalb County and City of DeKalb. Some Council members would like the City of DeKalb to like to be able to offer to license to serval recreational marijuana shops within the city.

Growing center options have also been addressed by the State of Illinois. Illinois cultivation centers are the only businesses in the state that can legally grow cannabis plants manufacture concentrated and infused products. All of a cultivation center’s growing and processing activities must take place on the same premises. Some companies are licensed to operate multiple cultivation centers. Illinois medical cannabis law creates one cultivation center license in each State Police District (DeKalb is in District 2). Winning licensees were identified in early February 2015 following a competitive application process that attracted more than a dozen applicants in some districts.

Councilmember Morris has supported the future sales of medical and recreational marijuana during her early candidacy in running for office. In the fall of 2018, Morris spoke at a Marijuana Petition signing drive held at the House Restaurant (now closed in DeKalb).

In contrast, local law enforcement agencies are not in favor of many of the options for recreational marijuana.  Many law enforcement officials from across the State of Illinois are raising safety concerns regarding the proposed legalization of marijuana, citing mistakes made in other states. Many local city police departments and sheriff organizations oppose the legalization, citing safety and health risks posed by the legislation. DeKalb Interim Police Chief John Petragallo expressed concerns about the interpretation of the law for drug stops and arrest for other drugs as well as marijuana. Also, concerns of the increased ‘Black Market sales’ of marijuana as seen in other states because of the higher price of legal marijuana.