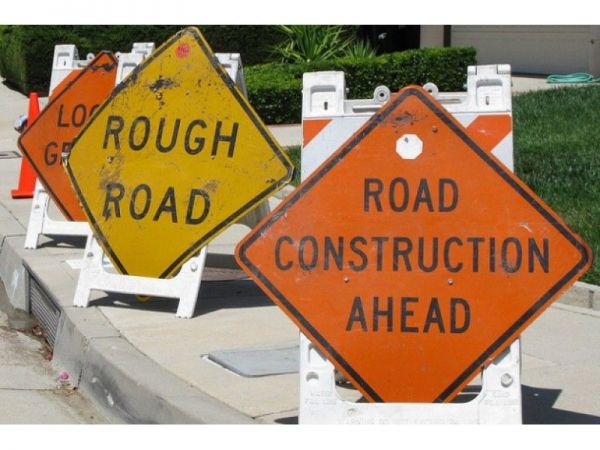 Illinois Governor JB Pritzker has announced a new Rebuild Illinois Road Fund project for 2020-2025. This is part of a new project branded  ‘Rebuild Illinois’. A major part of this bill will be to fund and fix roads.

Every part of the state will see a variety of investments with the Rebuild Illinois projects. The key portion of the bill will spend $33,2 Billion on the aging transportation and highway system. This will also produce thousands of good-paying jobs with each project.

DeKalb County Road funds will see almost 90 million dollars spent in roads, bridges, and right-aways throughout the county. In 2020 there will be 6 major projects that will cost 11.665 million. From 2021-2015 an additional 77.4 million dollars on 27 major projects for state roads and state-controlled brights, right-aways and accessible entrances. The projects will be from the northern part of the county with work on Illinois State Route 72 to the southern part of the county with work on US 34. Illinois 38 in DeKalb and Illinois 64 in Sycamore will also see some projects.

The 22 page ‘Rebuild Illinois’ report also addresses future concerns and core maintenance of a variety of state-owned and/or controlled areas. For the next five-plus years Illinois will continue to have two seasons, winter and construction.