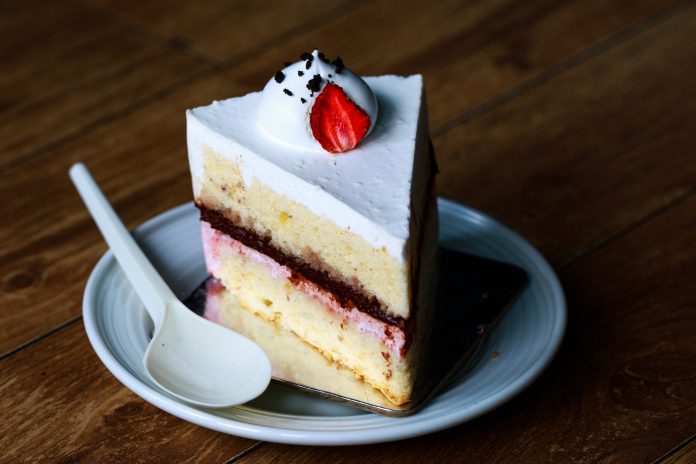 It’s National Cake Day! On this day, we celebrate one of the world’s favorite desserts—cake. The cake we know and love today evolved from early leavened , which were sweetened with honey, fruit, and nuts.

The word “cake” is derived from an Old Norse word, “kaka”. In ancient Greece, was called “plakous and was baked with eggs, milk, nuts, and honey.

Until the 19th century, cakes were large and baked in pans that resembled bread loaves. When modern bake ovens came about around 1870, lighter cakes with baking powders and baking sodas began being made. Layer cakes—with layers of filling between cake—also began being popular in the .

During the Great Depression, at a time when there was a need for easily made food for many people, mix was patented, making a good instead of a bakery specialty. During the era, as the economy boomed, General Mills and Pillsbury came out with cake mixes, and marketed them for their convenience, especially to housewives. By the end of the , half of were made from mixes. As cakes became easier to bake, housewives began being more creative with frosting.

There are innumerable types of cakes, such as butter cakes, sponge cakes, chiffon cakes, coffee cakes, and yeast cakes. Some are defined by their shape, such as Bundt cakes and layer cakes.

Whether you prefer vanilla, chocolate, red velvet, or even the pineapple-upside-down variety, grab a slice of your favorite cake to celebrate this delicious day!