In September of 1895, NIU founders used a #2 lead pencil to formally break ground on construction of a new teacher’s college in DeKalb, Illinois. The following month, more than 20,000 people showed up to watch a crane slowly lower the cornerstone in place for what would become Altgeld Hall (known locally as the ‘castle’).

DeKalb’s first college was founded as Northern Illinois State Normal School on May 22, 1895, by Illinois Governor John P. Altgeld as part of an expansion of the state’s system for producing college educated teachers. The first classes were mostly women seeking degrees in teaching. NIU’s football program was established in the late 19th century, playing its first-ever game against DeKalb High School in 1899 and was led by coach John L. Keith to the team’s first-ever victory. The first Northern Illinois State Normal School football field was where the current NIU Music Scholl is located (just west of the Kishwaukee River).

Northern Illinois University was created as a public research university in DeKalb, Illinois. In addition to the main campus in DeKalb, it currently has satellite centers in Chicago, Hoffman Estates, Naperville, Rockford, and Oregon (IL). The university is composed of seven degree-granting colleges and has a student body of 15,000.

Northern Illinois University had its heyday in the late 1990s and early 2000 when the campus grew to almost 25,000 students. NIU was noted for its accounting/business programs, arts/theater, sports (football/gymnastics) and outstanding music programs.

A full calendar of events for the NIU 125th Anniversary will be published in the near future.

Northern Illinois University has had a variety of successful alumni (and attendees) over the years: 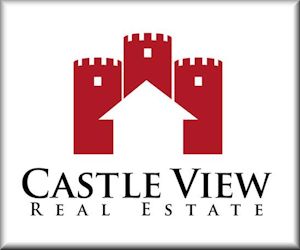 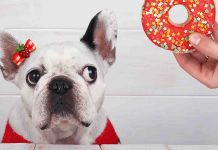 Tips To Keep Your Pets Safe This Holiday Season 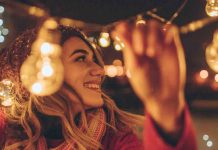