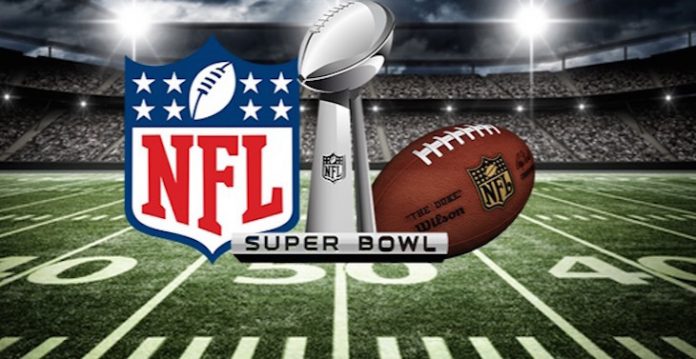 A former Sycamore HS football player, Ben Niemann, plays for the Kansas City Chief. The Niemann family moved to the Sycamore area from Iowa because Ben’s father was involved in coaching. Ben played football and basketball while attending Sycamore High School. Ben returned to the University of Iowa for his college years playing football for the Hawkeyes. Watch and cheer for Ben Niemann, number 56 for the KC Chiefs.

The Chicago Bears played a big part in the 49ers win over the Green Bay Packers. Former Chicago Bears running back Raheem Mostert played 17 special teams snaps for the Bears over two games in 2016. For the 49ers, Mostert ran for 220 yards and scored four touchdowns. Chicago Bears’ kicker and all-time leading scorer Robbie Gould, made all four of his extra points and went 3-for-3 on his field goals, including an impressive 54-yard blast. These former Bears can account for all of the points scored by the 49ers in their 37-20 win against the Green Bay Packers.

Eastern Illinois University can also be proud of one of its alumni. James “Jimmy” Garoppolo (29) is the starting quarterback for the San Francisco 49ers and the National Football League Champion division team. He played his college football at Eastern Illinois University and was drafted in the second round of the 2014 NFL Draft by the New England Patriots, where he won two Super Bowls as the backup to the legendary Tom Brady. Garoppolo played his prep football in the Chicagoland area.

Northern Illinois University is also excited to be linked to the Super Bowl game. James “Jimmie” Suave Ward (29) is a free safety for the San Francisco 49ers and the National Football League Champion division team. He played his college football at Northern Illinois University.  He was drafted by the 49ers in the first round of the 2014 NFL Draft.

Super Bowl LIV will be played at Hard Rock Stadium in Miami, Florida. This stadium is home to the Miami Dolphins, the venue has previously hosted five Super Bowls. This premier game will be the 11th Super Bowl hosted in South Florida, with the last being Super Bowl XLIV in 2010. The game will be held on February 2, 2020, and will be telecast by the FOX network.  There is an entire week of events planned for the occasion, including a fan village, concerts, tailgating, family activities, music festivals, and of course many mega parties. Demi Lovato is scheduled to perform the national anthem before the start of the 2020 Super Bowl. Jennifer Lopez and Shakira will perform at the 2020 Super Bowl halftime show.

Fatty’s Pub and Grill of DeKalb will be hosting a Super Bowl watch party. Come early for the best seating.  Special food and drink packages will be available.  Oddsmakers feel this game is a toss-up.  Media and TV commercial companies feel this could be one of the best Super Bowls in recent memory.

* Super Bowl Commerical: A 30-second spot on Super Bowl LIV, which will be aired on February 2nd, will cost as much as $5.5 million dollars (or more).  Fox network sold out of space early for the 2020 game.  While most of the Super Bowl spots are for new cars, beer brands, party snacks, and beauty products, the question remains who will be focused on Trump and Bloomberg’s pricey campaign ads.