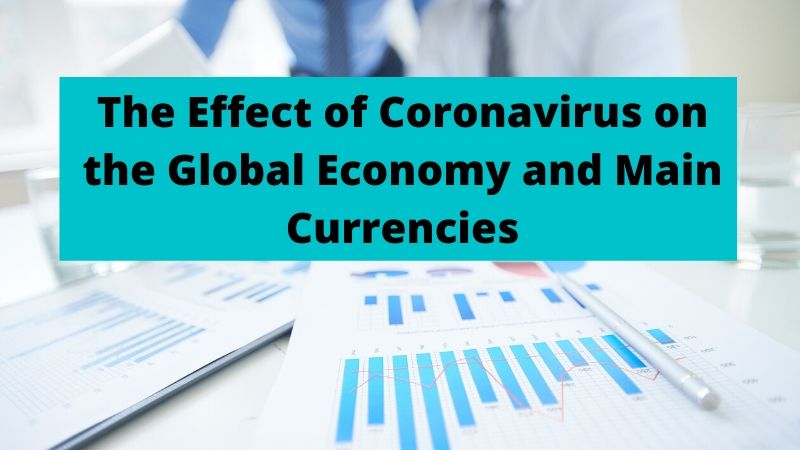 On Monday, the American Dow Jones stock market dropped over 1,000 points based on the effects of the Coronavirus on the world economy. On Tuesday, another down day as DJI fell again (-879.44 (-3.15%)).  Stock markets in Asia continued to fall on Tuesday, with Japan’s Nikkei seeing the steepest decline of 3%, while China’s Shanghai Composite fell 1.6%.  Spain’s IBEX 35 Index was down 1.28%, and Italy’s MIB fell 0.92% (after several new cases of Coronavirus were reported in Italy) at the midmarket day report following Monday’s American stock market sell-off.

This global coronavirus pandemic could cut global GDP by 1 trillion dollars, according to economic forecaster Oxford Economics. The coronavirus outbreak has had a major impact on China’s economy, the world’s second-largest. The delay in goods and products can have a ripple effect on international sales. Currently, sales and shipments from China have been delayed until mid-April or later, making these goods arrive in the United States sometime mid or late August (maybe later if shipping company staff can’t pass the medical tests).

China’s supply chains of the world’s biggest tech companies, clothing, and product retailers, as well as carmakers, have been impacted by labor layoffs and factory shutdowns.  According to the WHO, the accuracy of the Chinese government’s data has been called into question, and pockets of the virus could flare up as movement restrictions are lifted and factories and businesses reopen.

With the current restriction of air transport of goods and ships carrying products to and from various China regions, many products (foods, non-perishables, and hard goods) may not reach markets in a timely fashion.

A local Chicago Bridal Dress Shop stated they will lose a lot of business and disappoint a lot of brides as 90% + of all specialty Brides and Brides Maids dresses they sell are made in China. Many orders that were to be shipped in early February are now scheduled for a late April ship date, again, arriving in Chicago sometime in August. Brides may be scrambling to find different wedding gowns for June and July wedding dates.

These concerns are worldwide and affect areas where people wouldn’t think important. In Italy, Paramount Pictures has suspended filming for Mission: Impossible 7, starring Tom Cruise. The filming began last week in Venice utilizing many American actors and was scheduled to last three weeks. This Italian city in the northern region of Veneto is one of the areas affected by the virus, while the outbreak is also concentrated in the neighboring Lombardy region.