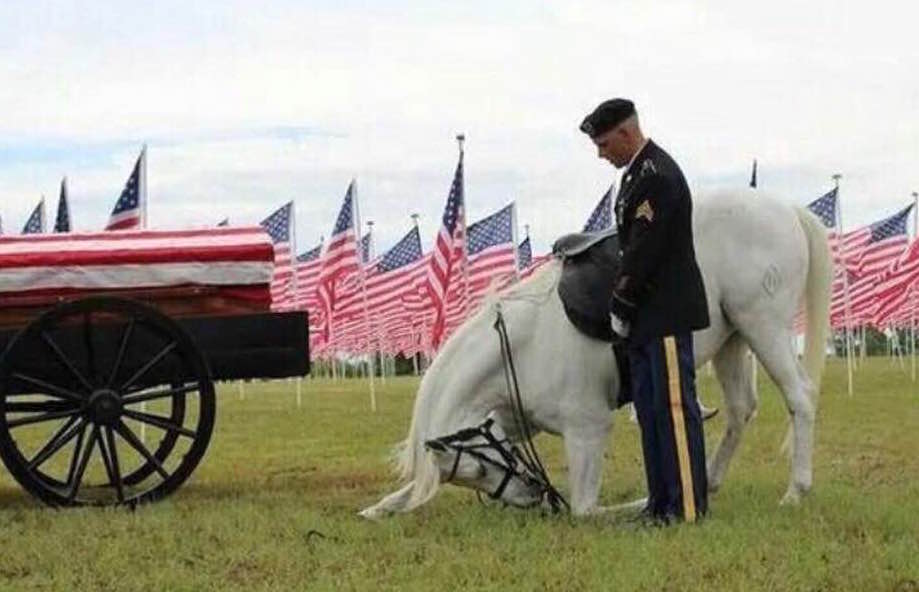 The US Veterans Administration has canceled all military funerals, including full active military and veteran military Honor Guards providing services.

All large funeral services and military burial honors will cease at veterans cemeteries nationwide starting next week as part of federal efforts to limit the spread of the COVID-19 virus. This policy affects all Veteran’s Cemeteries and encouraged for local cemeteries.

Veterans Affairs officials made the announcement last Friday, with the new policies effective on March 23. That means that funeral services scheduled for the past weekend at veterans’ cemeteries will continue as planned. After March 23 all military funerals will be delayed or put on hold till a future date. Starting Monday, March 23, “committal services and the rendering of military funeral honors will discontinue until further notice,” according to the department official notice.

Many local funeral homes are limiting the attendees as required by the State of Illinois mandates. Richard ‘Dick’ Anderson, CEO of Anderson Funeral Home (DeKalb, IL) commented “we continue to provide services but limit the inside service to the 10 person rule. In addition, we do offer a drive-by condolence area so friends can pay their respects. Graveside services are open if people observe social distance practice.”