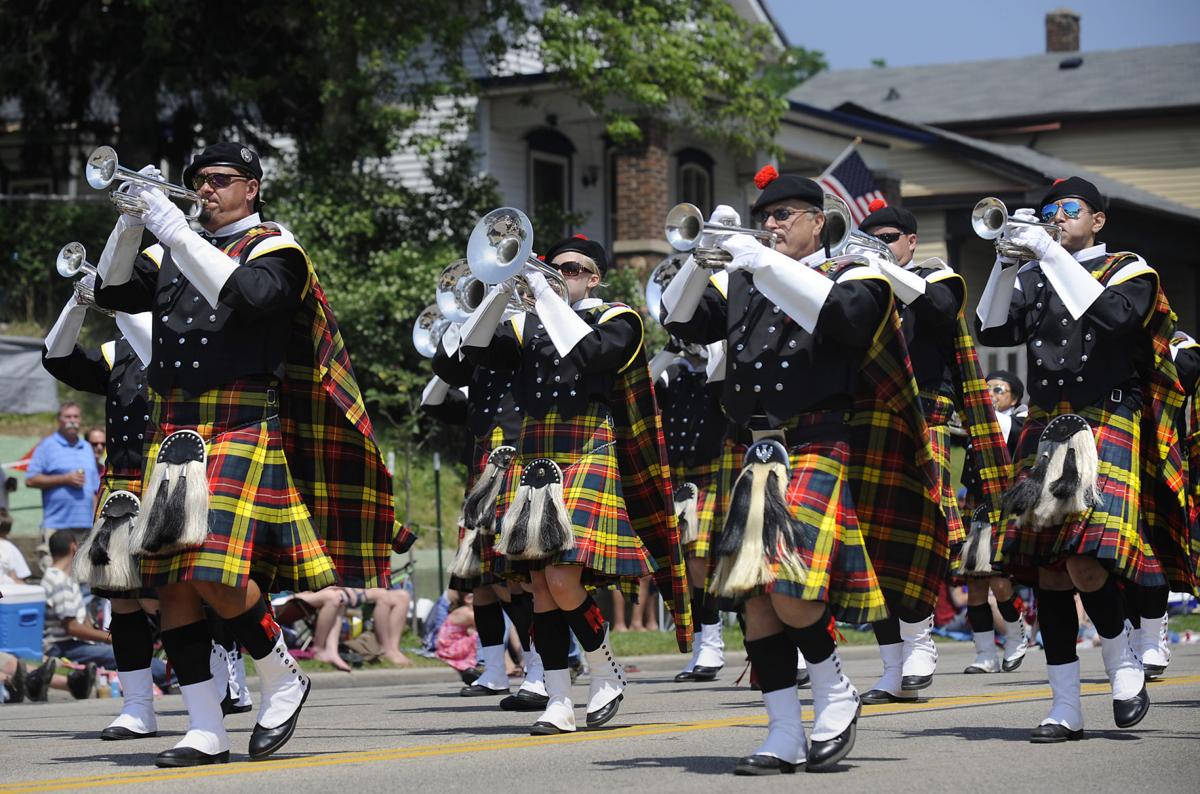 Celebration all things Scottish, this is now a U.S. holiday. National Tartan Day is acknowledged on April 6th, honors the Scottish heritage flowing through the United States (North America). From its early beginnings, Americans with Scottish ancestry endeavored for freedom as much as any American. It was in their blood.

Surprisingly, of the 13 governors in the newly established United States, nine were Scots. There are 56 signatures on the Declaration of Independence that had some Scottish heritage. History scholars suggest nearly a third of those signers were of Scottish descent. Not only can history point to the country’s founding fathers, but of the 45 Presidents who have taken office, 33 have been of Scottish descent.

Note: It was 400 years before the Scots declared, “For we fight not for glory, nor riches, nor honours, but for freedom alone which no good man gives up except for his life.”  – from the Declaration of Arbroath.

The history of tartan and why Scotsmen are notable by their own tartan give the namesake for this day. The word ‘Tartan’ (Scottish Gaelic: breacan [ˈpɾʲɛxkən]) is a patterned cloth consisting of criss-crossed horizontal and vertical bands in multiple colours. Tartan definition, a woolen or worsted cloth woven with stripes of different colors and widths crossing at right angles, worn chiefly by the Scottish Highlanders, each clan having its own distinctive plaid. Today both men and women wear tartan kilts for a variety of events, including formal affairs, celebrations, and historic events.

Those with Tartan blood were and are independent and resourceful. They are prolific inventors and writers. They are talented musicians and artists, experienced leaders, and scholars. In the United States today, over 11 million Americans claim Scottish or Scotch-Irish roots. That makes them the 8th largest ethnic group in the United States.

On March 20, 1998, the United States Senate passed Resolution 155, designating April 6th of each year as National Tartan Day. The day recognizes Scottish Americans and their achievements and contributions to the United States. The House passed Resolution 41 on March 9, 2005, and George W. Bush signed the Presidential Proclamation on April 4, 2008.

What is Your Tartan: If you have any Scottish heritage, you may have your own tartan pattern. Tartans are composed of lines and bands of colour that cross each other at right angles. It’s an irrefutable fact that solid colours are created only where the same coloured lines or bands cross each other. Where they cross another colour, they produce a shade made up of the two. It’s that characteristic that gives tartan its unique visual appeal. Check this source to find your Tartan: https://www.scotlandshop.com/us/tartan-finder

Travel: After the current health crisis is over, visiting Scotland may be on your Dream Vacation Bucket List. Please contact Michael Embrey, International Travel Concierge at FunME Events Tours to learn of this beautiful destination. Please email Info@FunMEevents.com for information.