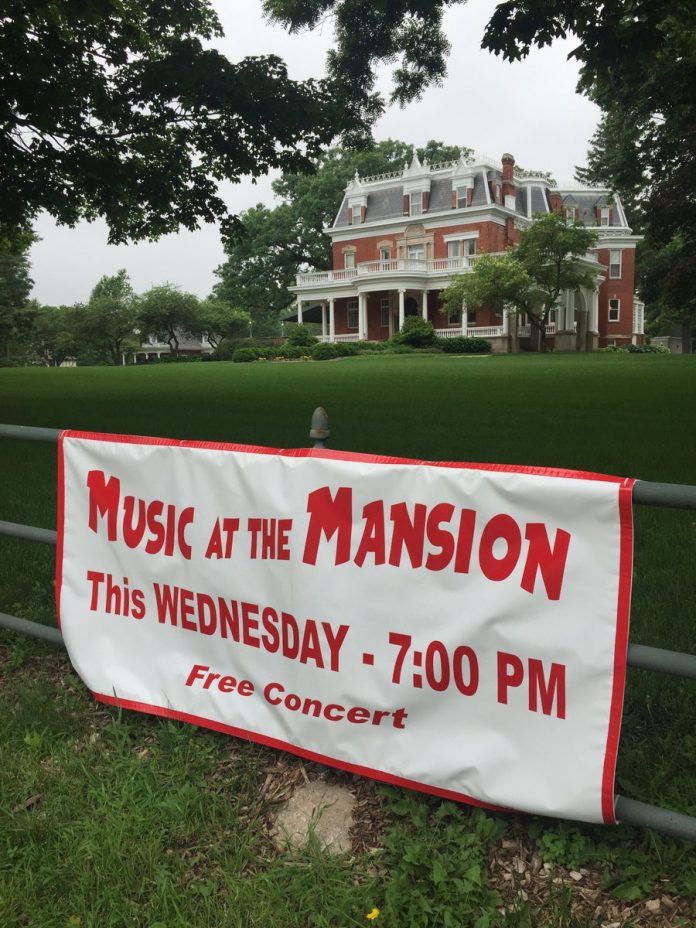 The DeKalb summer musical event ‘Music at the Mansion-Music Under the Stars‘ has selected the tentative entertainment for the summer series. “We wanted to find the best entertainment for this event understanding that the future of group gatherings and special events may not happen,” said Music Producer Michael Embrey. “The sponsoring organizations will be following the local, state, and federal mandates as far as any large gathering is concerned.”

With major and secondary events, festivals and concerts being cancelled for the summer, and with medical and distancing being part of any event, the goal of the committee was to have entertainment in place if events were allowed to happen. The final decision on the future of Music at the Mansion will be made in the coming weeks. There may be part of the season scheduled or the entire season may be cancelled.

“Music at the Mansion-Music Under the Stars has become extremely popular for DeKalb County and the committee wants to work with our music partners to be ready just in case any conditions change” comments Embrey. “We are also aware of the seriousness of the COVID-19 situation and feel the health and well-being of the audience and entertainers are extremely important.”

“We, as musicians want to entertain but also understand that some events and activities will be cancelled,” said Ron Lofton, lead singer with the Elderly Brothers Band. “People want to attend events and enjoy the socialization of being entertained, but everyone must also abide by the new rules for health and distancing.”

The concept for Music at the Mansion-Music Under the Stars started four years ago at the Ellwood Mansion as a public concert venue offering an event similar to Ravinia.  The Ellwood House Museum is a historic mansion situated on ten acres of parkland in the heart of DeKalb, Illinois. The museum campus consists of seven historic structures (including the 1879 Ellwood Mansion and 1899 Ellwood-Nehring House), four gardens, and 6,000 square feet of exhibit space in the Patience Ellwood Towle Visitor Center, a converted and expanded 1912 multi-car garage.

If most or all events are cancelled this summer, there will be some new way of entertaining. “If we can’t get people to the entertainment, then maybe bring the entertainment to the people,’ stated Embrey. Last week a “Pop-Up Concert” happened on the south side of DeKalb where entertainers showed up in a neighbourhood on a stage and gave a 45 minute free concerts to the homeowners. There may be more of these events if the summer lockdown continues.

Music at the Mansion-Music Under the Stars is a joint project of the Ellwood House Museum Association, The DeKalb Park District and FunME Events. 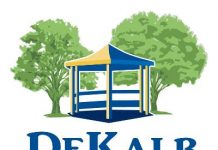 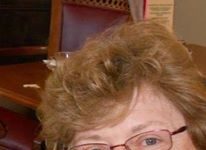