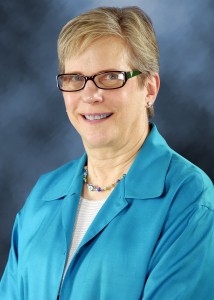 Fifth Ward Alderman Kate Noreiko will host a meeting for members of her ward at DeKalb’s City Hall, 200 S. 4th St., on Saturday, January 9, 2016. This is a make-up meeting, which was originally scheduled for Saturday, December 5. The meeting will be in Council Chambers on the second floor of City Hall, and it will be from 10 a.m. to 11:30 a.m.

Noreiko will discuss topics of interest to residents of her ward, who will also have the opportunity to ask questions. Anyone with questions about the event may call the City Manager’s Office at (815) 748-2090.