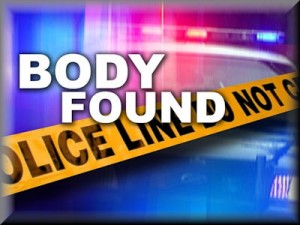 The charred remains were autopsied Wednesday, December 30, 2015 at the DeKalb County Coroner’s office. The cause of death is pending further forensic testing.

The death remains under investigation with the NIU Police Department and the DeKalb County Coroner’s office.

Prayers also for the person that found the body.

According to daily chronicle it was a suicide

The two locations are in complete different sides of town and the university so saying it had anything to do with the same person who killed toni is dumb her killer is behind bars.! And lets see a killer who targets now a man not a women? Yea just some random psycho killing men and women in dekalb and they haven’t been caught or linked to any others.!!? Some people are special thats for sure

I wonder if that Antoinette girls killer is still free and it wasn’t that Billy guy that killed her. It seems pretty odd that this body was found on/near a trail and burned also. Just speculation of course but you never can tell. Too bad these things happen in such a great town and near an awesome University!!

Makes Me Want to Use The Trail NOT !

I hope criminal is found.

Another burned body, what?

Many prayers sent for the family and friends. So so sorry for your loss!