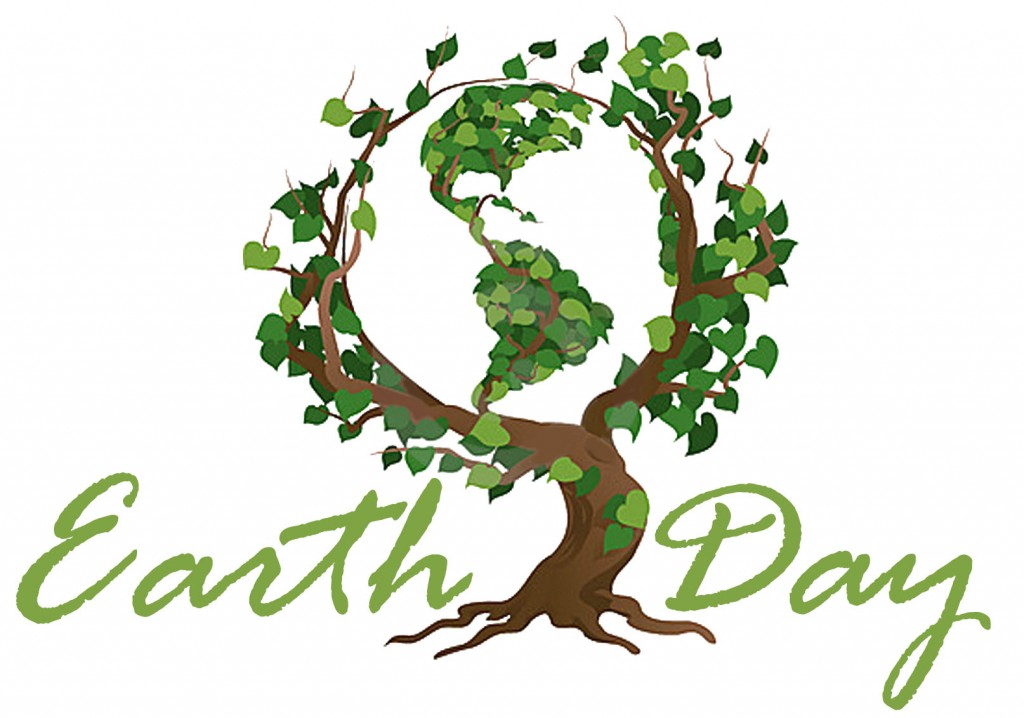 Earth Day, founded in 1970, as a day of national environmental education, is now celebrated globally. In some places it is a full week of events, known as Earth Week.

The brainchild of Senator Gaylord Nelson and inspired by the antiwar protests of the late 1960s, Earth Day was originally aimed at creating a mass environmental movement. It began as a “national teach-in on the environment” and was held on April 22 to maximize the number of students that could be reached on university campuses. By raising public awareness of air and water pollution, Nelson hoped to bring environmental causes into the national spotlight. 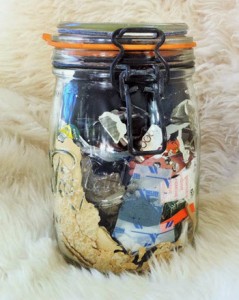 See how the Johnson family only generated this small jar of waste in all of 2014. http://www.zerowastehome.com/

Basic Waste Facts
Just getting started and want to know the basics?
http://www.eschooltoday.com/waste-recycling/effects-of-poor-waste-management.html

From the DeKalb County Health Department