The City of DeKalb Citizens’ Environmental Commission will host a public forum at 6pm Thursday March 1st in the City Council Chambers. The public forum will focus on the City of DeKalb’s upcoming new contract for residential waste hauling. There will be City staff on hand to explain about the various options the process, and answer questions. There will also be paper copies of the residential survey that the City Public Works Department have been circulating to gain public input for the type of contract the public would like to see the City enter into. The contract which is set to begin in September will extend for the next seven years. 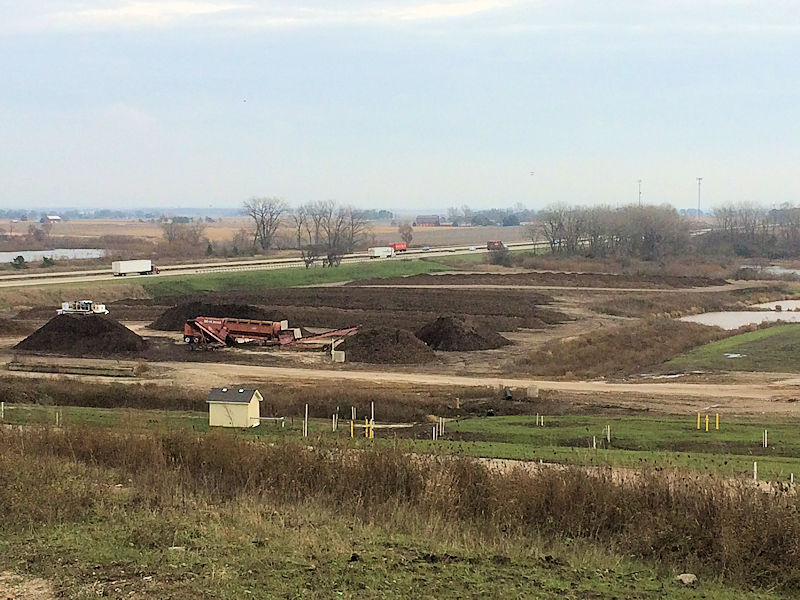 “For residents who are interested in the cost of having their garbage hauled from the curb, the services a waste hauler can provide, we wanted to provide a public opportunity for the residents to share their views.” said Dan Kenney, Chair of the Citizens’ Environmental Commission.

The Citizens’ Environmental Commission was established several years ago. The role of the commission is to provide information to the mayor, city council, and public on issues related to the environment of the City. Three years ago the commission with a group of citizens created a sustainability plan for the city to follow in decision making. The plan can be found on the City of DeKalb website.

“This is the first of other public forums we will be hosting to share information with the public and to have discussions on topics that affect the environment for all of us who live in DeKalb.” Kenney added. “We invite anyone interested to attend.