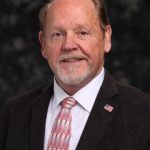 Apartments and properties owned in part by the Hunter Apartment Group have created many problems for both the renters and the City of DeKalb. Over the past several months the Hunter Apartment Group have been cited for more than 500 city code violations according to the legal department at DeKalb City Hall. There are more than $105,000 in court-ordered fines and legal cost against Hunter Properties (Hunter DeKalb Properties, Hunter Ridgebrook, Hunter-Star).

According to DeKalb City Attorney, Dean Frieders, the city’s legal team has been aggressive in trying to resolve these issues but the response from the Hunter Apartment Group has been slow with follow-up. The City of DeKalb continues to receive calls every week from residents about living conditions and the lack of action.

According to Yelp, Hunter Properties in other cities (Aurora, Chicago, Orland Park) have had similar problems.

DeKalb County Online reached out to the Hunter Groups but calls were not returned. 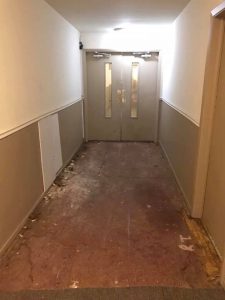 I am not sure the Hunter Group cares what local people think about their properties in DeKalb. If a local property owner had these problems there would be condemned signs, water service shut off and legal action taken. I wonder if the Hunter owners and managers had to live in the same conditions would things change? Or, how much faster would the Hunter Group act if the City Mayor, City Attorney, Chief of Police or Fire Chief had to live in one of these properties for even one week?

Well, Hunter properties did not “create” those problems. Ittesponsible tenants did.