In a special local DeKalb ceremony, Military TAPS will be played for President George H.W. Bush. Through a unified effort, three organizations have combined to give a fitting farewell to President Bush.  Bugles Across America, Buglers Hall of FAME, and TAPS for Veterans has organized over 600 Buglers from across the United Sates (and many foriegn locations) to perform TAPS at the same time as the internment for President Bush. The times will be 5:30 p.m. (eastern), 4:30 p.m. (central), 3:30 p.m. (mountain) and 2:30 p.m. (west coast). 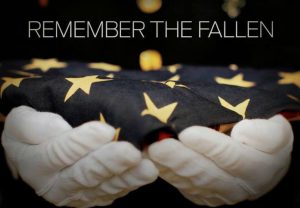 The local ceremony will be hosted at the DeKalb American Legion Post 66 hall, 1204 South 4th Street in DeKalb. Informal gathering at 4:15  p.m. followed by TAPS at 4:30 p.m. by American Legion Bugler, Michael Embrey. Local dignitaries and guests are invited to share this final farewell.

The funeral for former President George Bush will be one of the final events in what has become an extraordinary moment of national mourning. The ceremony in Houston, held the day after Mr. Bush’s State funeral at Washington National Cathedral, will unfold at a church not far from the home President Bush shared with his wife Barbara of 73 years, who died in April at the age of 92. 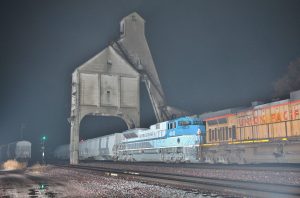 Mr. Bush’s funeral train will take him on one last journey through the State of Texas on Thursday, this time in a Union Pacific locomotive. The train, named Union Pacific 4141, will travel 70 miles through Magnolia, Navasota and other small towns, led by a 4,300-horsepower locomotive painted blue, gray and white in homage to the colors of Air Force One. Members of the Bush family will be on board.

The final salute to an American hero and US Navy Veteran. 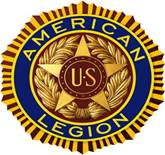