The Vietnam War was the longest war in United States history (1955-1975). The war was also a very divisive time in the United States, as well as through much of Europe and Australia. Unlike the wonderful patriotism felt by modern era Veterans, many Veterans who returned home from Vietnam either didn’t receive any recognition for their service, didn’t receive the proper amount of recognition, or were protested against.

These Veterans came home to a country divided over the debate about the war, and many had trouble readjusting to civilian life. There were no parades, no civic salutes, no “Thank you’s.” In fact, the vehemence of anti-war sentiment at the time forced many veterans to swap their uniforms for civilian clothes as soon as they set foot in the U.S. or were discharged, in order to avoid being the target of scorn. 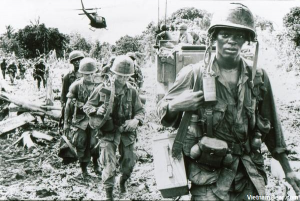 As time passed, however, public sentiment toward Vietnam Veterans has softened and many people now realize Veterans of that war were only doing their duty to their country. It was years later that these veterans received a memorial, the Vietnam Wall and statue, that pays homage to the 58,00 plus military members who lost their lives in this conflict.

So, thank you Vietnam era veterans and families for all you gave, and for those who gave their lives … we salute you. 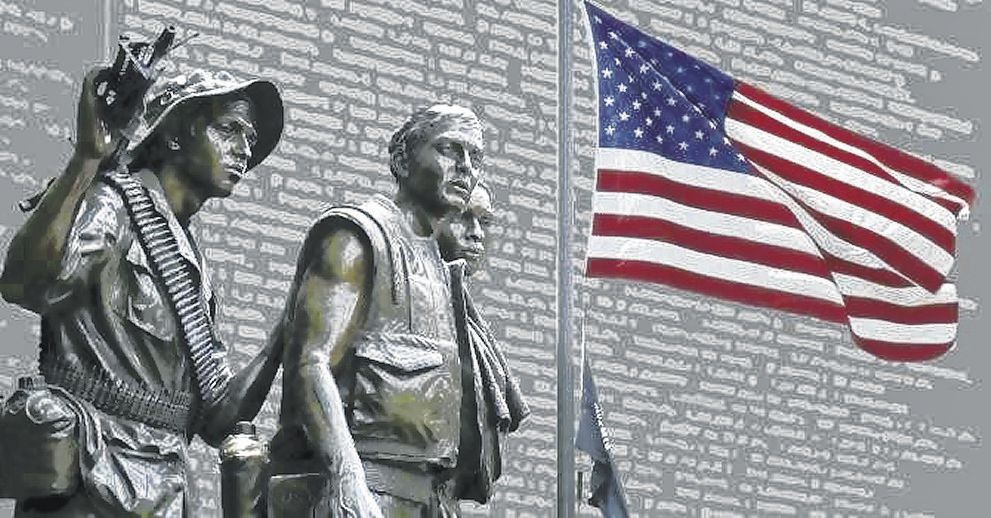