Papa John’s Pizza will feature four hometown heroes that have had banners hung this past spring. They will produce a duplicate color copy of the banner and place this image on select pizza boxes (one hometown hero per box). There will be four veterans each month featured. Then four new ones will be featured the following months until all have been acknowledged.

For the month of August the four military veterans selected represent four different branches of the U.S. Military. They include:

In addition, copies of the “DeKalb Hometown Hero” banners will be posted inside the store as part of the veterans wall of fame.

To kick this program off, Papa John’s is offering ‘Customer Appreciation Day‘ for all citizens of DeKalb County offering a large one topping pizza for only $5.00. This is for today, August 5, at the DeKalb store only.

2 min for Delivery  – DeKalb Location Only 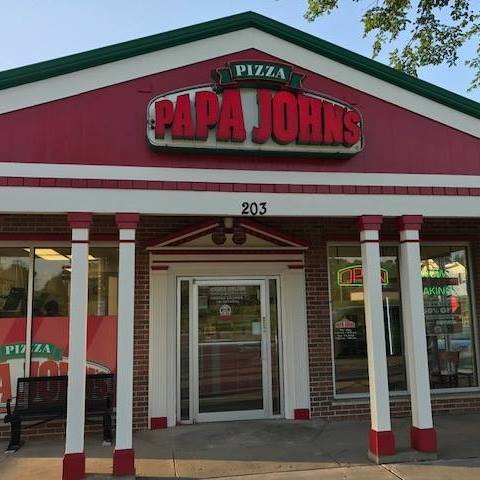