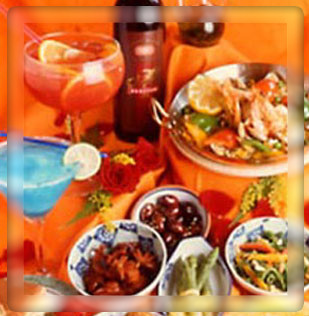 According to legend, the tapa tradition began when Castile’s King Alfonso the Wise recovered from an illness by drinking wine and nibbling small dishes between meals. After regaining his health, the king ordered taverns to serve their guests food along with wine and the tapas became a kind of loophole in the law to allow drinkers to imbibe alcohol.

The original tapas were the slices of bread or meat which sherry drinkers in Andalusian taverns used to cover their glasses between sips. This was a practical measure meant to prevent fruit flies from hovering over the sweet sherry. The meat used to cover the sherry was normally ham or chorizo, which are both very salty and activate thirst. Because of this, bartenders and restaurant owners began creating a variety of snacks to serve with sherry, thus increasing their alcohol sales. Soon the lowly tapa (from tapa derived the verb tapar, “to cover”) became as important as the sherry.

Tapas evolved over Spain’s history through the incorporation of ingredients and influences from many different cultures and countries.